From The Archive September 19, 2021 – Gary Gazaway and The Memphis Jazz All Stars – “Sugar” 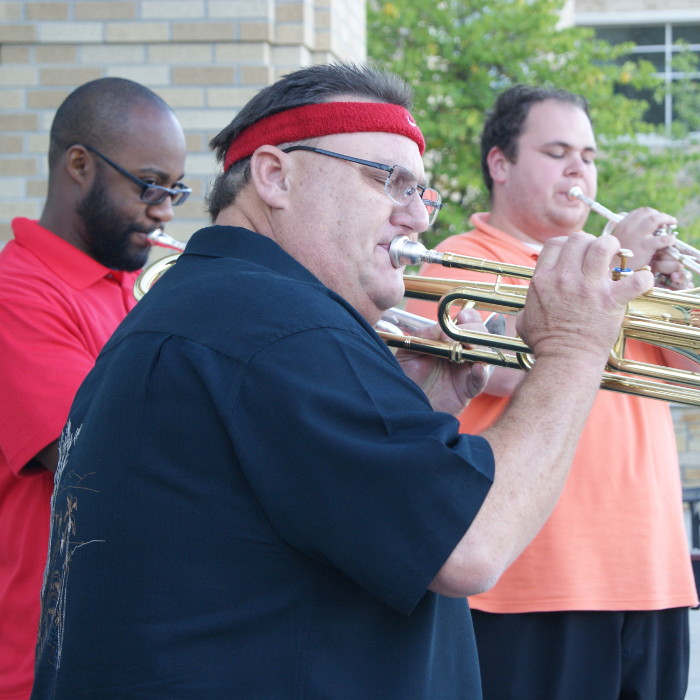 On October 15, 2011, Gary Gazaway and The Memphis Jazz All Stars were the headline act at Babopalooza!. Both the music department and KASU helped with the festival which was staged outside of the student union.

The band featured Gary Gazaway, trumpet; Lisa Ahia, vocals, David Eckert, bass; James Sexton, drums; and Joy Sanford and Stephen Lee on piano. They played a fantastic set and I got good recordings which later became a Something Blue show.

After the band finished their playlist Gary invited Joseph Curtis and Ron Horton up to jam. This is the part of music festivals I love the most. You never know what’s going to happen. At the time, Ron Horton was Director of Jazz Studies and Joseph Curtis was a jazz student. I knew them both well and I was thrilled to hear them play with such a great band. 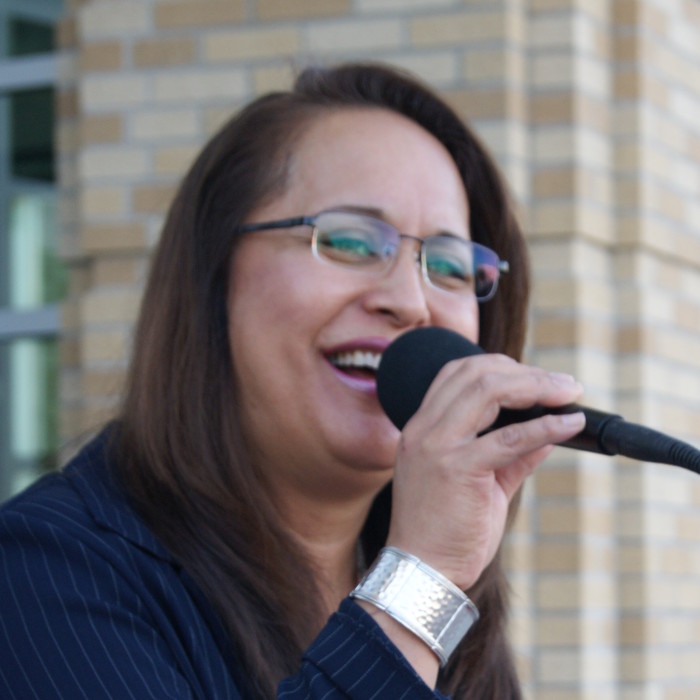 This is Hairy Larry inviting you to enjoy Something Blue every Saturday night at ten. This week we’ll hear GaryGazaway and The Memphis Jazz All Stars. For more about the show visit the Something Blue website at sbblues.com.