From The Archives Of Something Blue January 23, 2022 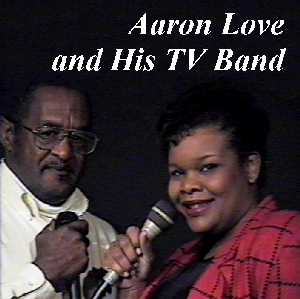 Thanks Marty, today we’re listening to a blues classic sung by a band from right here in Jonesboro.

I called Aaron Love The Jonesboro Blues Man and we had a long musical history starting at Blues Fest and continuing through the production of the “Aaron Love and His TV Band” album.

Joe Lee turned me on to Aaron Love when I started booking Blues Fest. Joe released Aaron’s hit, “I’m Coming Down Mama” on Alley before I knew either of them. Joe and I played with Aaron at the first Blues Fest in 1991.

Aaron became a regular performer at Blues Alley in Jonesboro and then I put together a band to promote Aaron’s unique blues vocal style. We had two lead vocalists, Aaron Love and Pansy Hall, my son, Uldis, and I played guitar, Richard Stevens was on bass and Donald Deloach, drums. All of the musicians are from Jonesboro and they all played together weekly at Blues Alley.

All of the instrumentalists in the band played multiple instruments so that gave us a lot of flexibility when it came time to record our album.

Eric Crewes also helped us with Blues Fest and he engineered the album at Soundworks, located at the weird 5 way stop in Jonesboro, Arkansas.

Aaron loved B.B. King and we worked up a special arrangement on “The Thrill Is Gone” with both Aaron and Pansy singing. Pansy said, “It doesn’t have to be a man singing ‘The Thrill Is Gone’. Sometimes the thrill is gone for the woman too.”

Plus we got Richard Stevens to overdub flute on the song which works particularly well, jazz flute over a blues standard.

So now, recorded at Soundworks in Jonesboro, Arkansas, here’s Aaron Love and His TV Band singing “The Thrill Is Gone”.

And that’s Aaron Love and Pansy Hall singing “The Thrill Is Gone” featuring Richard Stevens on flute. Don’t miss Something Blue Saturday night at 10:00 to hear more great blues from the B3 Kings and DJ Logic. 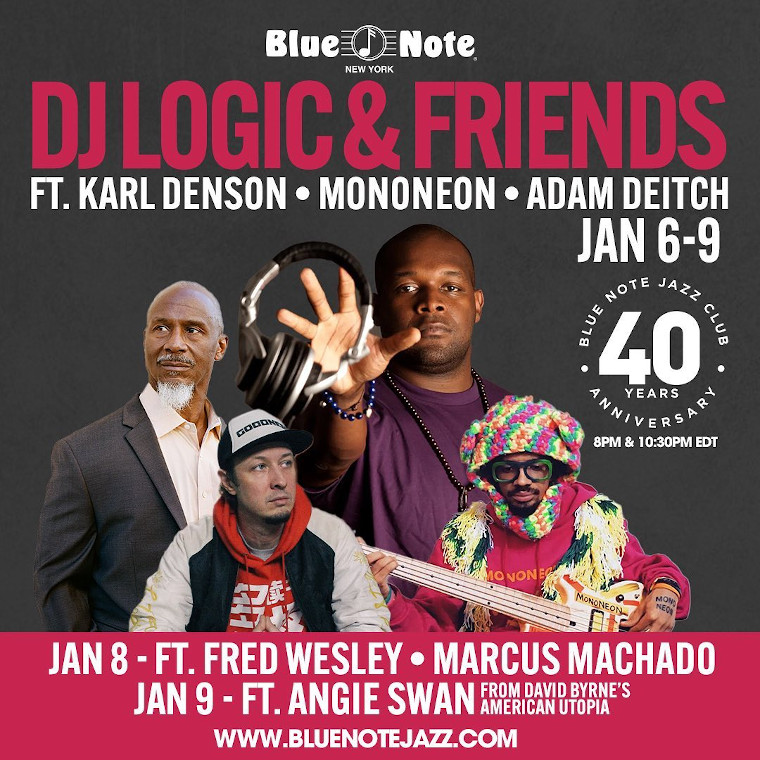