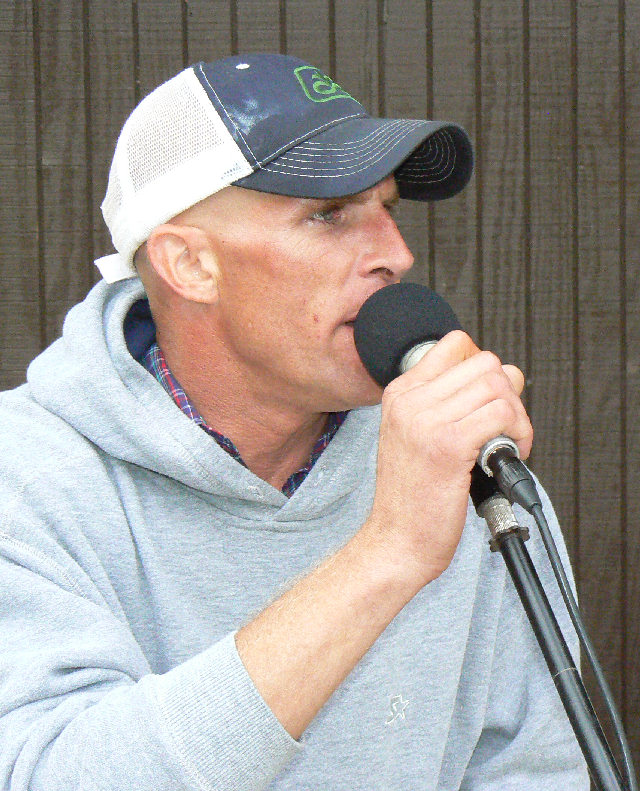 From The Archives Of Something Blue October 23, 2022

Thanks Marty, today we’re going to hear a band from Wynne singing a Muddy Waters song.

It was Blues Fest 2010 and John Shepherd and Happy Hour were closing the show. It was a special performance because Kyle Harrison had played earlier in the day and he joined John for the last half of the set. This gave us two amazing blues guitarists from Wynne, Arkansas, on the stage playing together.

And I want to emphasize playing together. Too often having more than one guitarist at a time turns into cutting heads, which is ok, but doesn’t sound as good as hearing great blues guitarists working together.

I picked a Muddy Waters song, “I’m A Man” featuring Jeremy Burnett on harmonica and vocals. Also playing with Happy Hour were Barry Eppes, bass and Mike Riley, drums. All five musicians are from Wynne, Arkansas, a veritable hotbed of blues activity.

John and his band have been playing together for years and they are still performing today. If you are looking for a blues band for your party or event I can highly recommend them. They always put on a great show at Blues Fest. Definitely the real deal.