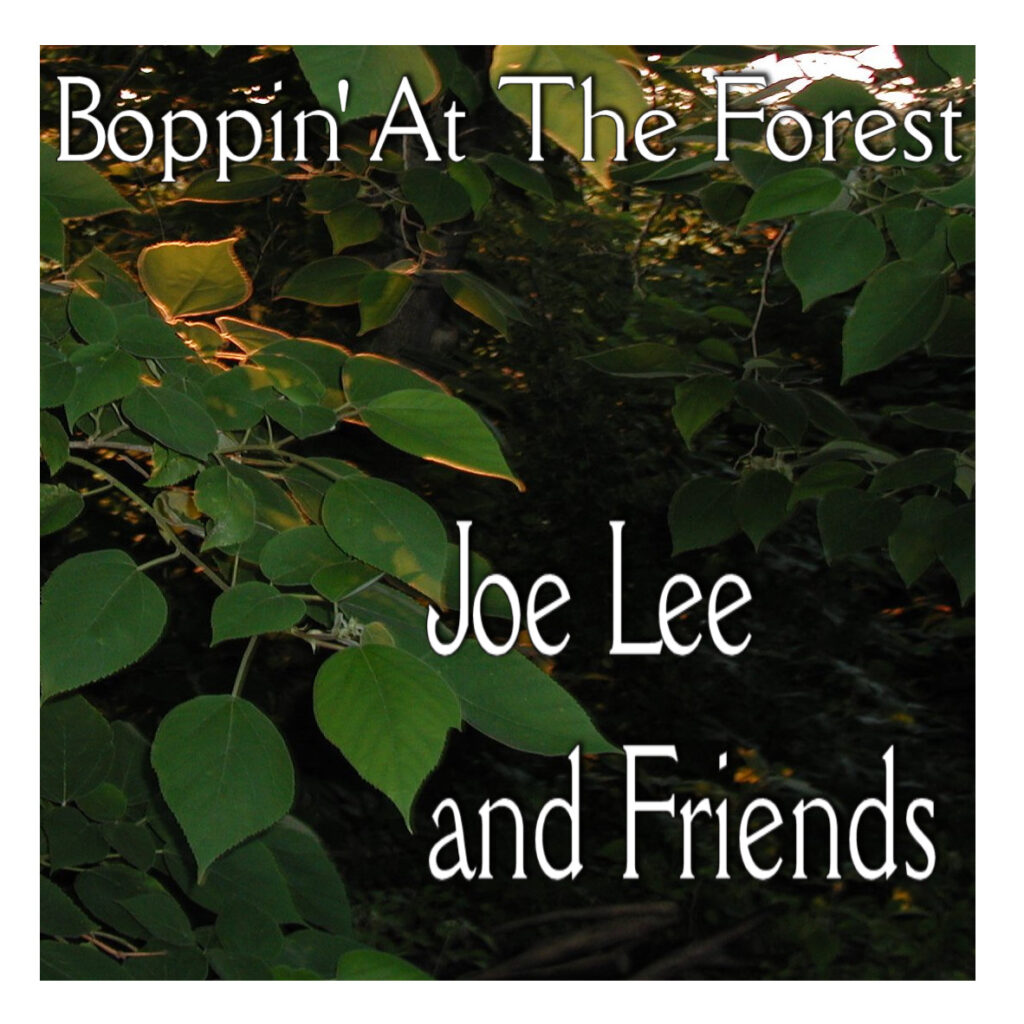 Thanks Marty, the song I picked this week hits on so many levels I just had to play it for Arkansas Roots.

I had worked with Joe Lee on several projects using master tapes he had recorded at Alley so when he asked me to work on a recording project with him I was all in. He had a folio or band book from when he had a touring band and he wanted to get some of the arrangements down on tape. Of course this was in the early days of digital recording so I actually went direct to computer.

The songs in his book were jazz standards. He had also written a song he called “Boppin’ At The Forest” because he loved playing at Blues Fest in Craighead Forest Park. He told me the song was based on a warmup riff he liked to play before a show.

Tune in to Something Blue Saturday night at 10:00 to hear Paolo Pavan, Bob Reynolds, and Somewhere Off Jazz Street. 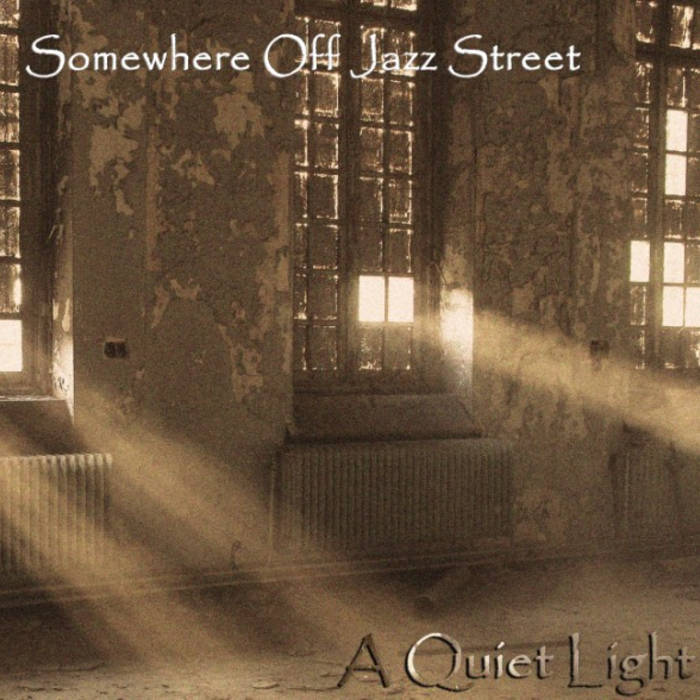 This is Hairy Larry inviting you to enjoy Something Blue every Saturday night at ten. This week we’re featuring Paolo Pavan, Bob Reynolds, and Somewhere Off Jazz Street. For more about the show visit the Something Blue website at sbblues.com.