Thanks Marty, I’m playing some Zappa songs Saturday and the closest thing I could find in the archives was NJHB live at Blues Fest.

2013 was a great year for NJHB, the New Jazz House Band. We released 9 albums and then we played at my Senior Recital. On September 8 we recorded “Live At Blues Fest” and I picked one of my songs, “Monkey Walk”, for this week’s From The Archives Of Something Blue.

We were all living in Northeast Arkansas at the time. Most of us attended ASU and Don Bowyer was the Dean of Fine Arts.

There is another special connection to KASU I’d like to point out. James Carvell’s father, Richard Carvell, was on the faculty at ASU and for a couple of years he was Station Manager at KASU.

And that’s NJHB playing my song, “Monkey Walk”, recorded live at Blues Fest on September 8, 2013. In keeping with the Zappa influence I threw in a bit of Captain Beefheart style harmonica there at the end.

Tune in to Something Blue Saturday night at 10:00 to hear Moksha and Z3. 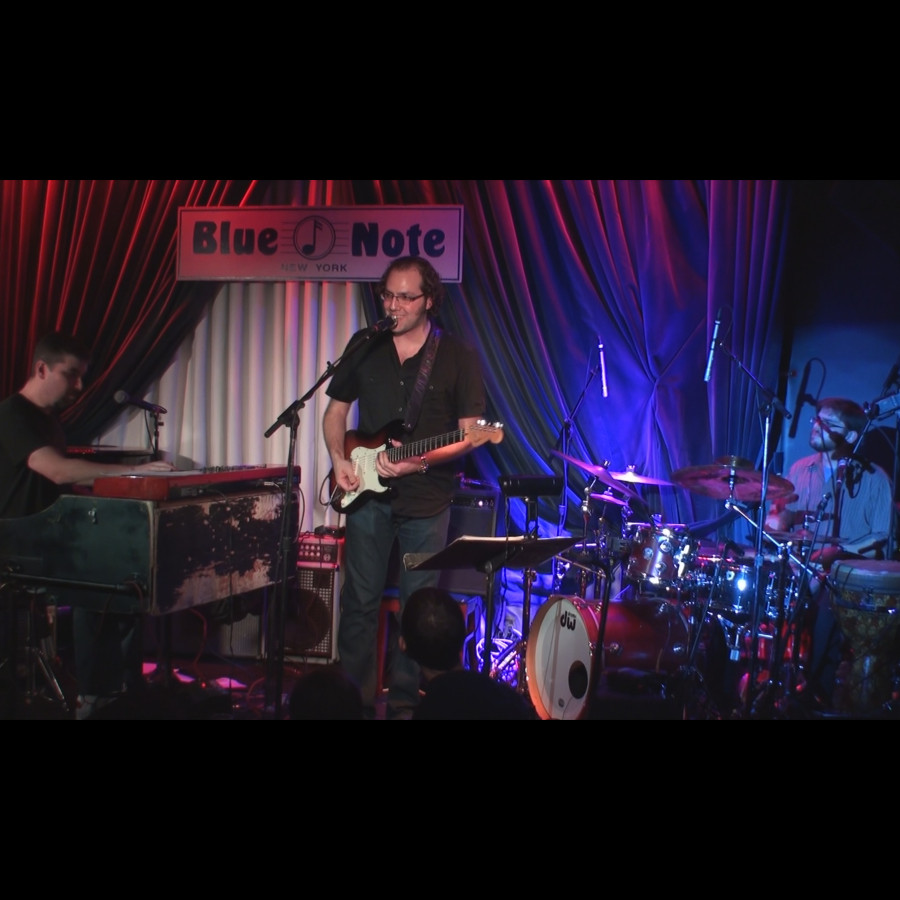 This is Hairy Larry inviting you to enjoy Something Blue every Saturday night at ten. This week we’re featuring Moksha and Z3. For more about the show visit the Something Blue website at sbblues.com.