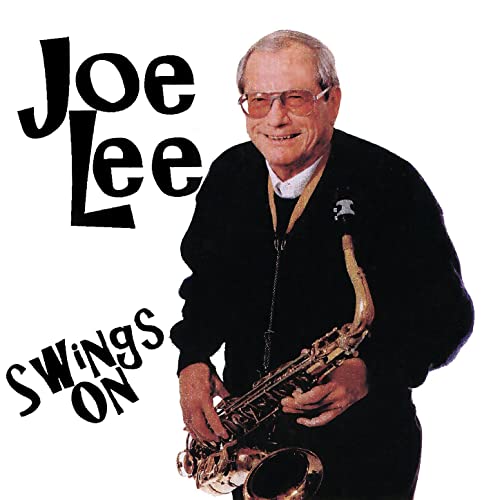 Thanks Marty. This week on From the Archives of Something Blue we’re hearing some great jazz from a Jonesboro jazz master.

First I helped Joe Lee digitize some of hs Alley hits for his “Sounds Of The Sixties” CD. We developed a good working arrangement so he invited me to work with him on another CD. This would be a jazz CD featuring songs he had recorded at Alley and also a live performance of “What’s New”.

As we collected the material from his master tapes I realized we were doing something important. These Joe Lee arrangements and performances archive an era of swing jazz that’s an important part of music history.

I didn’t make the recordings but Vivian and I worked hard to assure that the best possible quality went on the CD, both the music and the cover art. Joe was appreciative and he gave me coproducer credits on the album. We went on from there to coproduce another album I did record, “Boppin’ At The Forest”, but that’s a story for another From The Archives episode.

Here he is now, Joe Lee, singing a jazz standard released on his “Swings On” album, “Sweet Lorraine”. 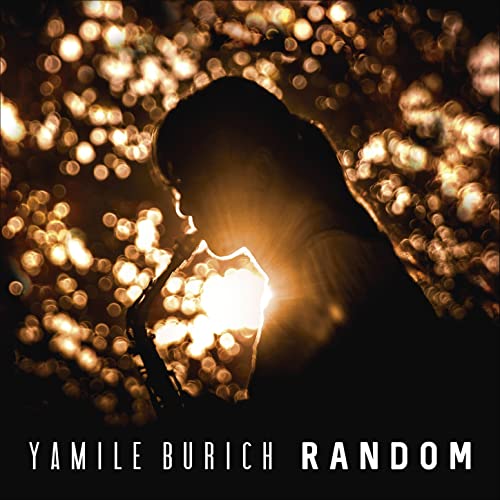 This is Hairy Larry inviting you to enjoy Something Blue every Saturday night at ten. This week we’re featuring Paul Motian, Joe Lee, Yamile Burich, and Kenny Garrett. For more about the show visit the Something Blue website at sbblues.com.