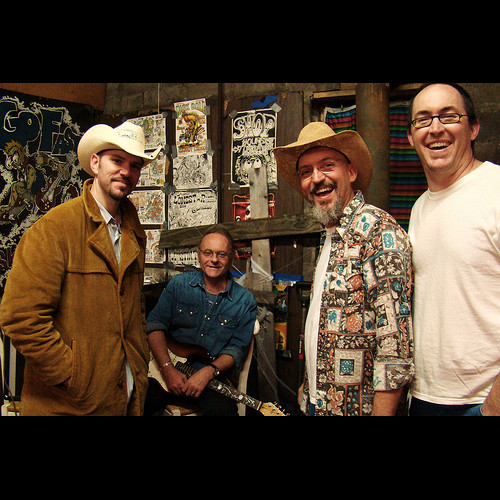 Thanks Marty. This week on From the Archives of Something Blue we’re hearing some great country blues from KASU Bluesday Tuesday.

Like so many Arkansas musicians I met Brad Williams through Delta Boogie promoting The Salty Dogs on the web and playing their music on Something Blue. I recommended them to Mike Doyle who was booking Bluesday Tuesday at the time and I was glad when the stars aligned and I got to hear them live at the Newport Country Club on March 12, 2013.

The Salty Dogs are from Little Rock. Also playing in the band are Bart Angel, Brent LaBeau, Nick Devlin all living in Arkansas with deep Arkansas roots except Nick Devlin, the lead guitarist is from Edinburgh, Scotland. Where he got his Arkansas roots, I don’t know, but you can hear them in his music.

The Salty Dogs are different than most country bands. They play country, blues, and gospel music and their country originals sound like old school standards. And yet somehow they bring a new music feel to their shows.

Here they are now, The Salty Dogs, singing one they wrote “Starting Now”. 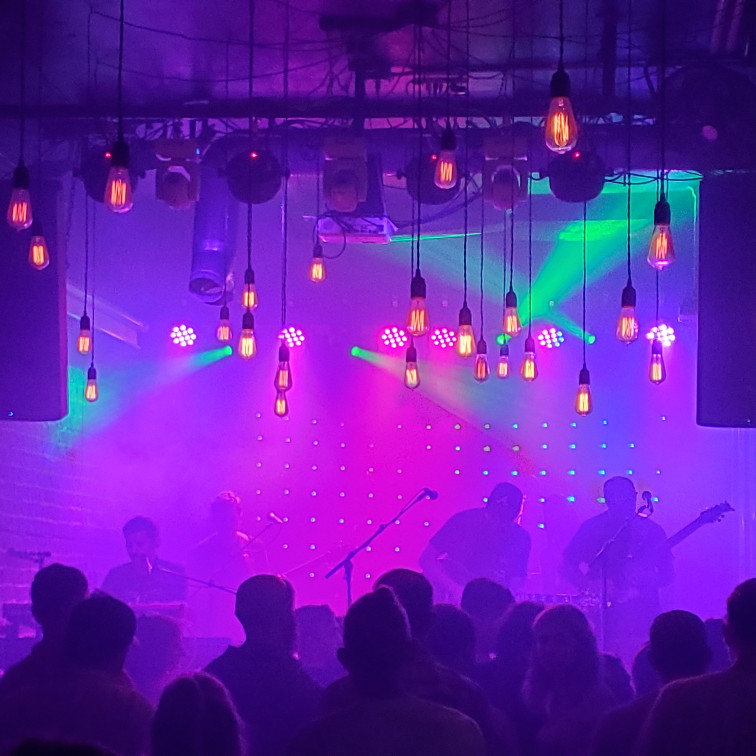 This is Hairy Larry inviting you to enjoy Something Blue every Saturday night at ten. This week we’re featuring The Salty Dogs, CBDB, and Mike Guldin. For more about the show visit the Something Blue website at sbblues.com.