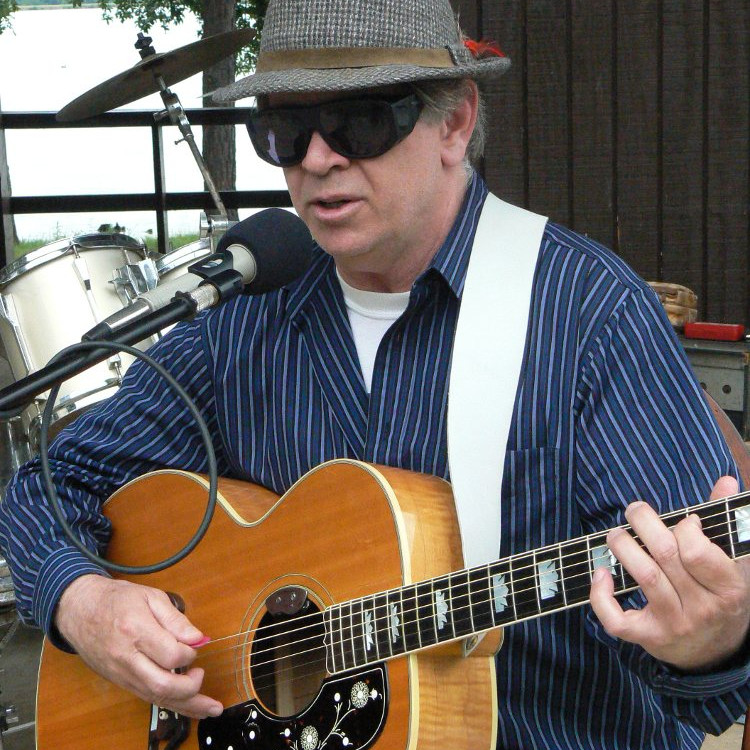 Thanks Marty, on this weeks From The Archives Of Something Blue I’ve got a bluegrass band that turns out to be just one person.

I met John Spencer at Blues Fest and soon John and Tommy, The Spencer Brothers, were regular performers featuring Tommy singing old time country music mixed with some of John’s originals. They also played at several KASU events and were regulars in the audience at all of the KASU live music concerts.

One day John told me that he and Tom Turner had written some songs and he would like to record them at my studio. John was raised outside of Paragould and Tom Turner was raised down the road from me at Burnt Hill.

We started work recording and soon fell into a weekly schedule with John recording a song or two every session. Sometimes we had guest musicians and sometimes it was just me and John. The songs included protest music, folk songs, sea shanties, and calypso.

We still had a bluegrass number left to record. The bluegrass was a little bit different than what we had been doing because John played all the instruments, upright bass, guitar, banjo, and mandolin, as well as singing. In the end we had a song that sounded like it was recorded by a tight bluegrass band. You would never know by listening that it was the product of multiple overdubs.

And that’s the story behind “Dusty Old Arkansas Home”, written by John Spencer and Tom Turner and recorded at HairyLarryLand in 2011 with John Spencer singing and playing all the instruments. 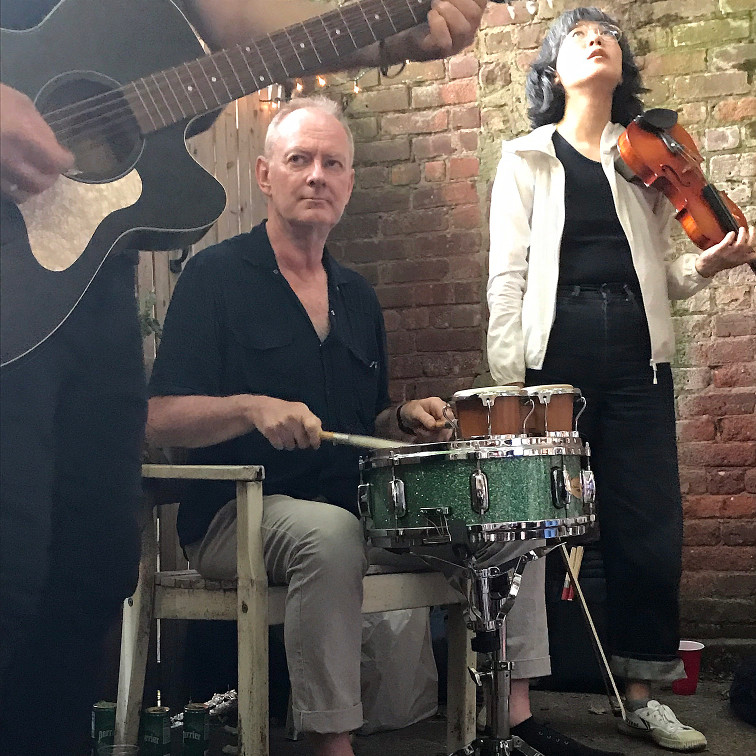 This is Hairy Larry inviting you to enjoy Something Blue every Saturday night at ten. This week we’re featuring Jon Langford, Todd Sheaffer, Althea Grace, and The Way Down Wanderers. For more about the show visit the Something Blue website at sbblues.com.