From The Archives Of Something Blue October 24, 2021 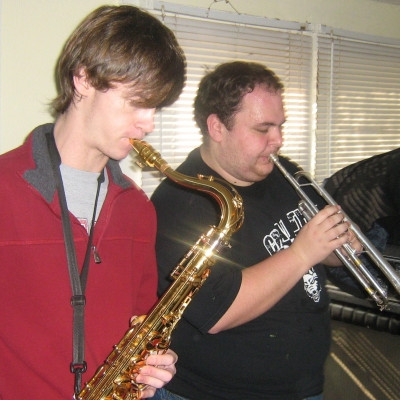 The Jazz Writers Big Band is different than most big bands. They write all their own charts. Whether it’s an arrangement of a standard or an original song the notes are put on the page by someone in the band.

On July 6, 2017, the Jazz Writers Big Band was playing for the Delta Jazz Workshop In Riceland Hall at The Fowler Center. As always they included original songs in their show, something I always look forward to. I love jazz standards but to hear an original chart written by a friend of mine really gets me, if you can dig it.

Joseph Curtis is the band director at Trumann, Arkansas. I’ve played with him in several bands including NJHB and Bebop Beatniks. He has also written many great songs that have been performed by the Jazz Writers Big Band.

One of those songs, called “Devotional”, really reaches deep down expressing awe and wonder. Sometimes it’s hard to understand when musicians talk about the message of an instrumental piece. “Devotional” has a message.

And that’s “Devotional”, written by Joseph Curtis and performed by The Jazz Writers Big Band on July 6, 2017. Don’t miss Something Blue Saturday night at 10:00 to hear Eggy and Spafford. 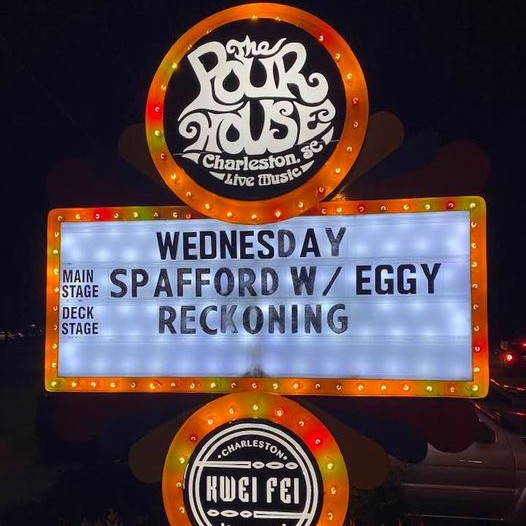