From The Archives Of Something Blue December 19, 2021 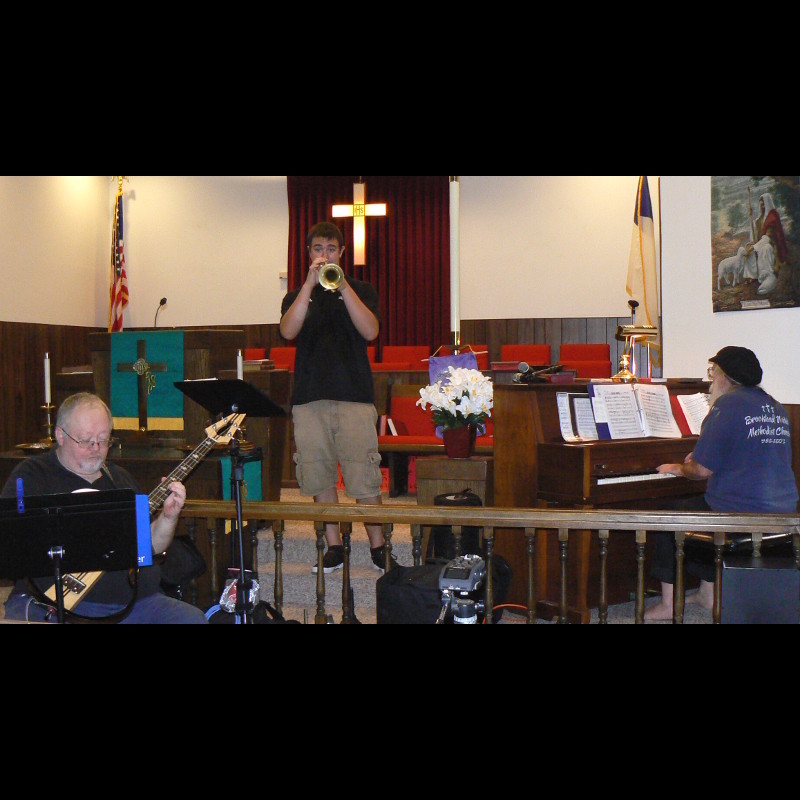 From The Archives Of Something Blue December 19, 2021

Thanks Marty, today I’m playing a jazz classic recorded at a worship service.

Before the pandemic I used to be the Music Director at the Brookland United Methodist Church so it was a no brainer for me to book Bebop Beatniks in for our Wednesday night contemporary worship. At the time the Wednesday night service was attended heavily by youth so I took it as part of my job to expose them to all kinds of music played by regional bands, folk, blues, bluegrass, ambient, jazz, and even some original worship songs.

On July 20, 2016, it was my turn to get my band, Bebop Beatniks, to play. Bebop Beatniks does jazz standards and originals so we rehearsed the John Coltrane song, “A Love Supreme”, to close the service. Playing in Bebop Beatniks were Kevin Tinker, trumpet; Paul Nunis, bass; and I’m on piano. The entire band has ties to ASU.

When I started working on the arrangement I found Coltrane’s hand written chart that was used at the session when “A Love Supreme” was recorded. This piece of sheet music is considered so important in the history of jazz that it is at The Smithsonian’s National Museum of American History. Thanks to the internet I didn’t have to go to the Smithsonian but instead I wrote my Bebop Beatniks arrangement referring to a digitization of the original score.

Of course now there’s a big buzz going on about “A Love Supreme” including an NPR segment titled “John Coltrane’s Masterpiece Breathes New Life With ‘A Love Supreme: Live In Seattle'”. Not surprisingly, Bebop Beatniks were five years ahead of the curve.

Visit the Something Blue website at sbblues.com for links to the entire concert, the score, and NPR.

John Coltrane’s Handwritten Outline for His Masterpiece A Love Supreme

John Coltrane’s Handwritten Outline for His Masterpiece A Love Supreme 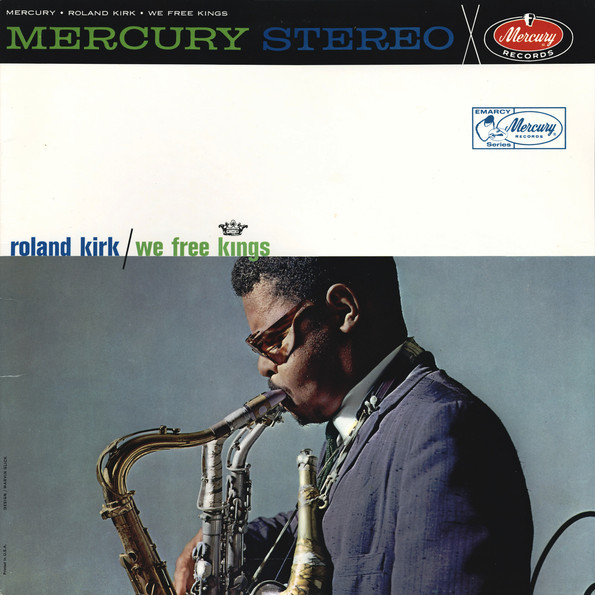