From The Archives Of Something Blue January 9, 2022 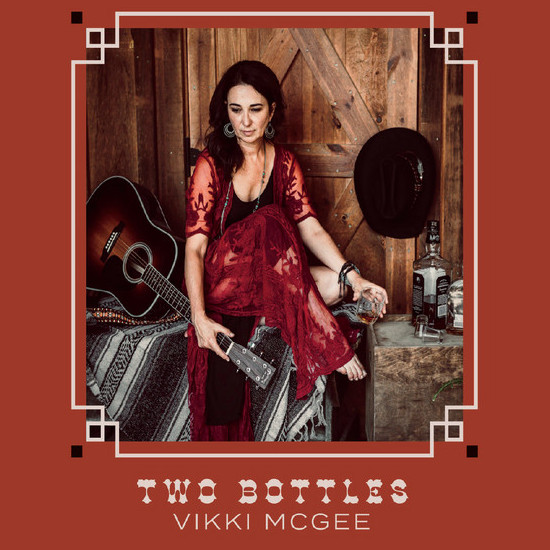 From The Archives Of Something Blue January 9, 2022
DJ Hairy Larry presents Vikki McGee singing “I’d Rather Be Blind”.

Thanks Marty. Today we’re hearing a classic blues song delivered at a KASU Bluesday Tuesday by a Jonesboro musician.

Vikki McGee is a bandleader and a songwriter. She sings all styles of music but today we’re featuring her blues vocals on a song written by Ellington Jordan and Etta James.

Vikki has played at many KASU events including the Johnny Cash Heritage Festival and the Arkansas Roots Festival. She also performed on campus as the Guest Artist with the Delta Symphony Orchestra. Before she did any of that she played at KASU Bluesday Tuesday in Newport, Arkansas, on February 12, 2013.

It was a great show with a full band including keyboards and electric guitar. Her set included songs by The Band, Bob Dylan, Van Morrison, and Bill Withers but I picked this Etta James song because of the way she nails the vocals and because of the fantastic interplay between voice and guitar at the end of the song.

And that’s Vikki McGee singing “I’d Rather Be Blind” at KASU Bluesday Tuesday on February 12, 2013. Don’t miss Something Blue, Saturday night at 10:00 for some more great blues with Tim Palmeri and Neighbor. 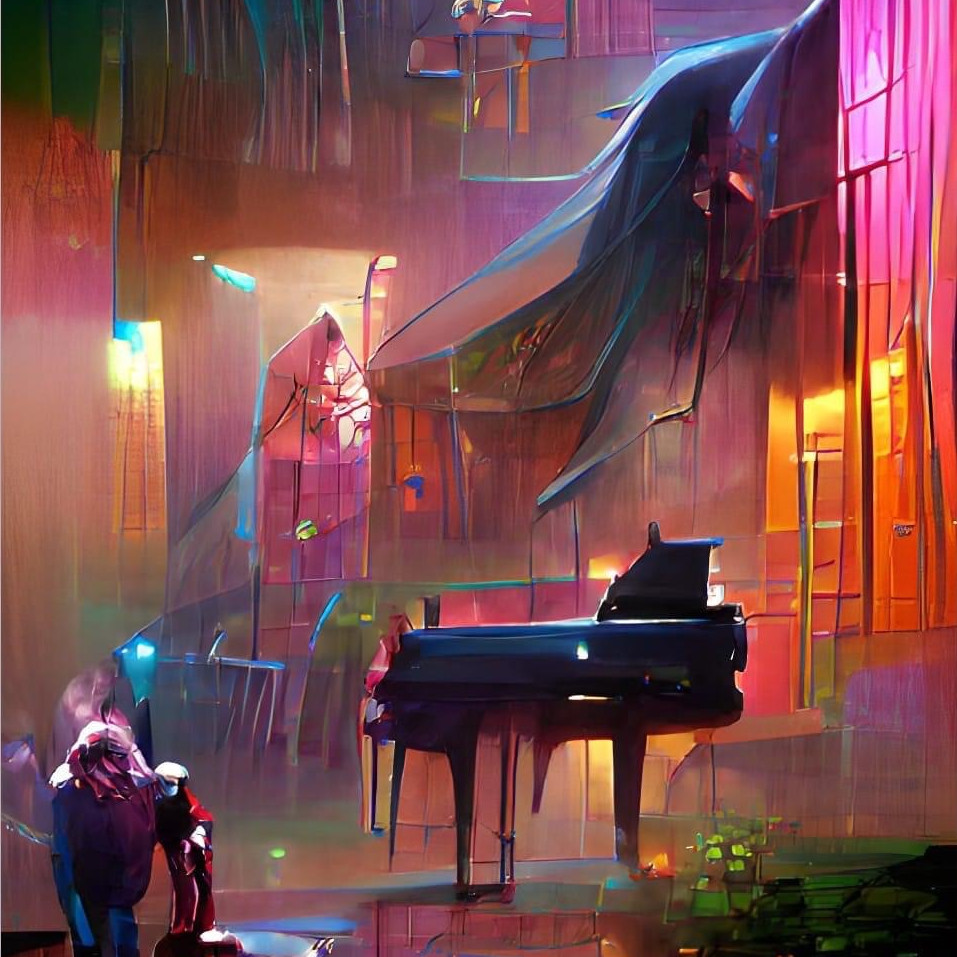