From The Archives Of Something Blue January 30, 2022 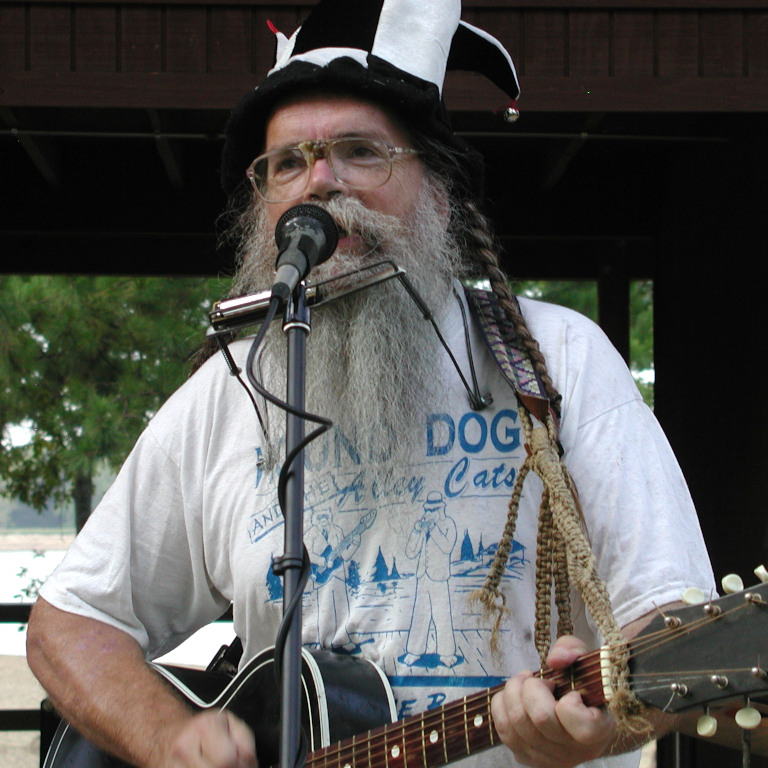 From The Archives Of Something Blue January 30, 2022

Thanks Marty. This week we’ll hear Hairy Larry and The Flying Hungarians live at Blues Fest.

Hairy Larry and the Flying Hungarians began recording and playing in Northeast Arkansas in the eighties. We were the host band at the first Blues Fest in 1991.

On September 18, 2005, we were back for the fifteenth time. It had become quite a tradition. The Flying Hungarians are a family band. In 2005 I was on guitar and harmonica, Carl Heyl on bass, Kier Heyl on percussion, and Randy Gambill on drums. There are guests later in the set including an appearance of The Divas. I’ll include a link on the Something Blue website at sbblues.com.

Of course we always did Dylan songs and early in the set I did “Alberta” from the “Self Portrait” album. But Bob Dylan didn’t write “Alberta”. It was first published in 1944 by Mary Wheeler, in “Steamboatin’ Days: Folk Songs of the River Packet Era”. “Alberta” is a song she collected from Gabriel “Uncle Gabe” Hester.

The other interesting thing about these recordings is that they were recorded direct to the hard drive of a PC. I had an extension cord strung out to my van where I had a PC, monitor, keyboard, and mouse. Between sets I would stop recording and then restart for the next set.

Now, here’s “Alberta”, performed by Hairy Larry and The Flying Hungarians at the Craighead Forest Bandshell on September 18, 2005.

And that’s Hairy Larry and The Flying Hungarians singing “Alberta” live at Blues Fest on September 18, 2005. Don’t miss Something Blue Saturday night at 10:00 to hear more great blues from the Grateful Dead, Jefferson Starship, and New Riders Of The Purple Sage. 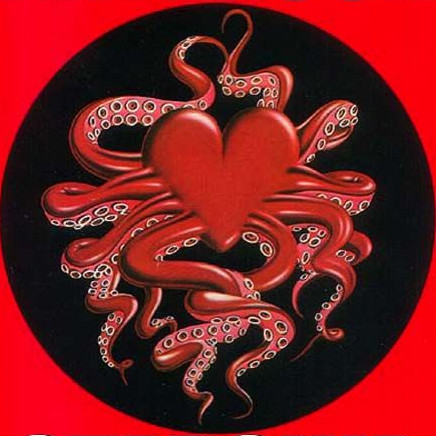