From The Archives Of Something Blue February 13, 2022 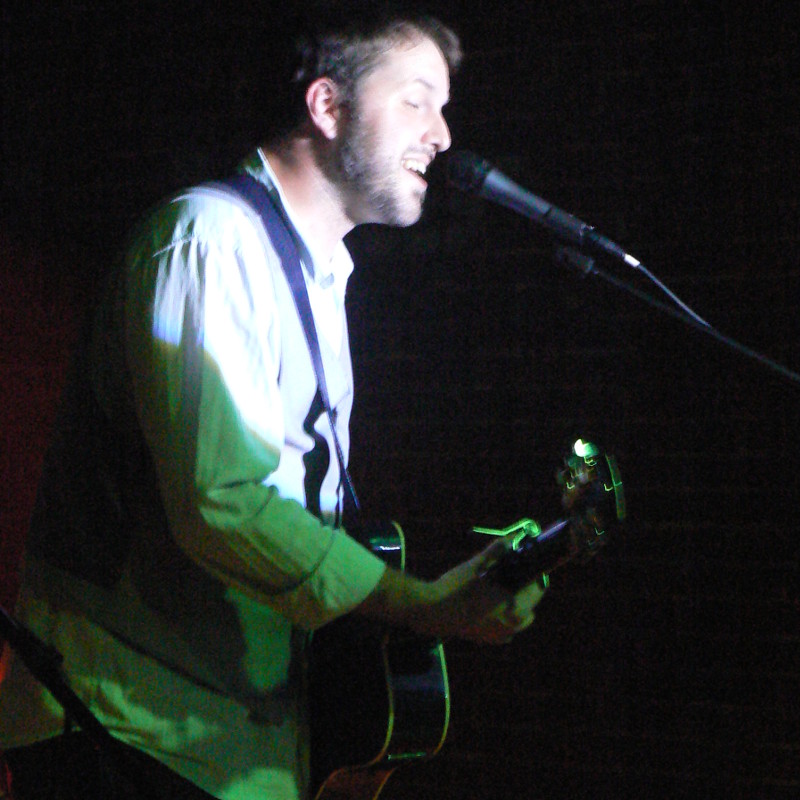 From The Archives Of Something Blue February 13, 2022

Thanks Marty, today we’re hearing a New Orleans song by an Arkansas songwriter.

John T. Parks has played for KASU many times, usually playing in a full band. But he also plays solo and duo acoustic sets so it was great to get to record him at the KASU Coffeehouse held at The Arts@311 in downtown Jonesboro.

He lives in Batesville, Arkansas. Besides playing guitar, piano, and singing he is also an outstanding songwriter writing all styles from the blues to country music. He has released several singer songwriter albums that are popular on Arkansas Roots. Today we’re going to hear a song he wrote in the New Orleans style that is reminiscent of some songs by The Band.

So here he is now, John T. Parks recorded live at the KASU Coffeehouse on November 11, 2014, singing his own song, “New Orleans Girl”.

And that’s John T. Parks singing “New Orleans Girl” at the KASU Coffeehouse on November 11, 2014. Don’t miss Something Blue, Saturday night at 10:00 to hear live recordings of The Mighty Manatees and Goose. 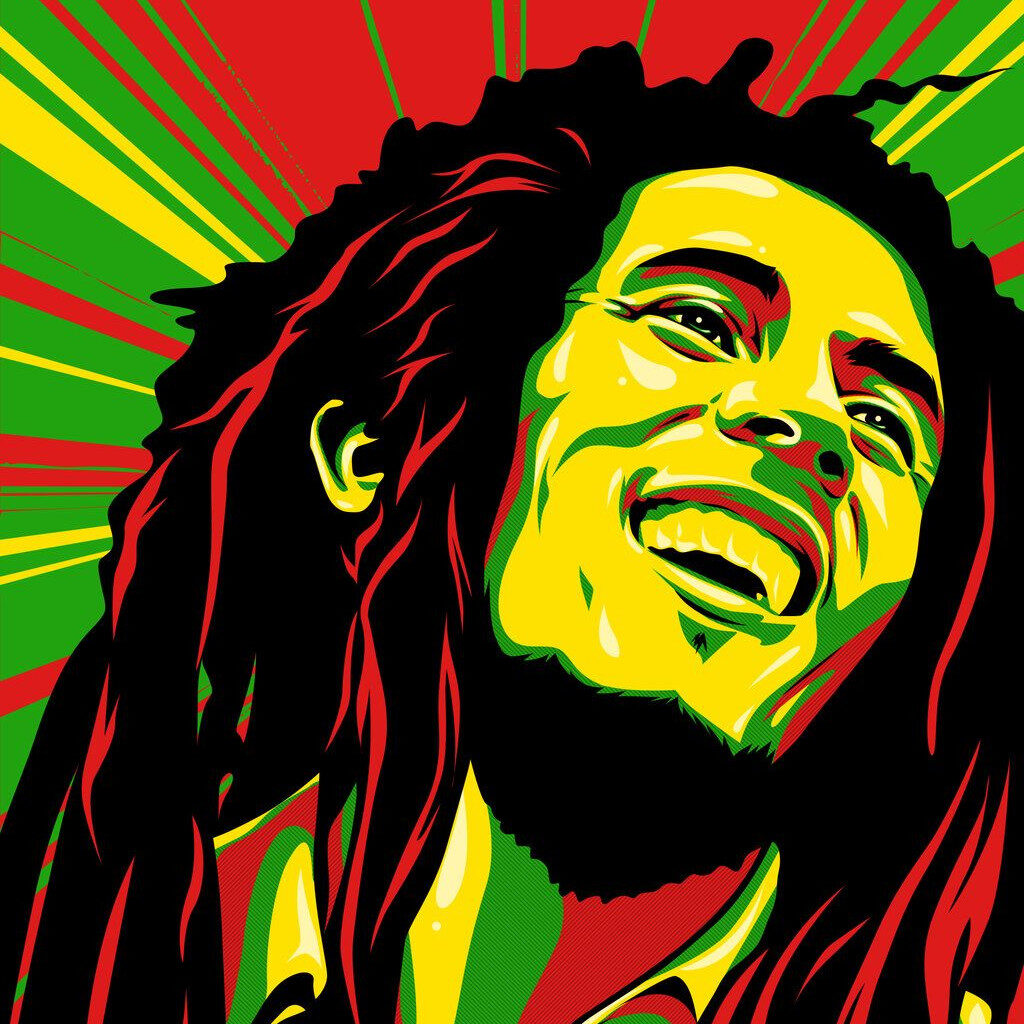