From The Archives Of Something Blue April 10, 2022 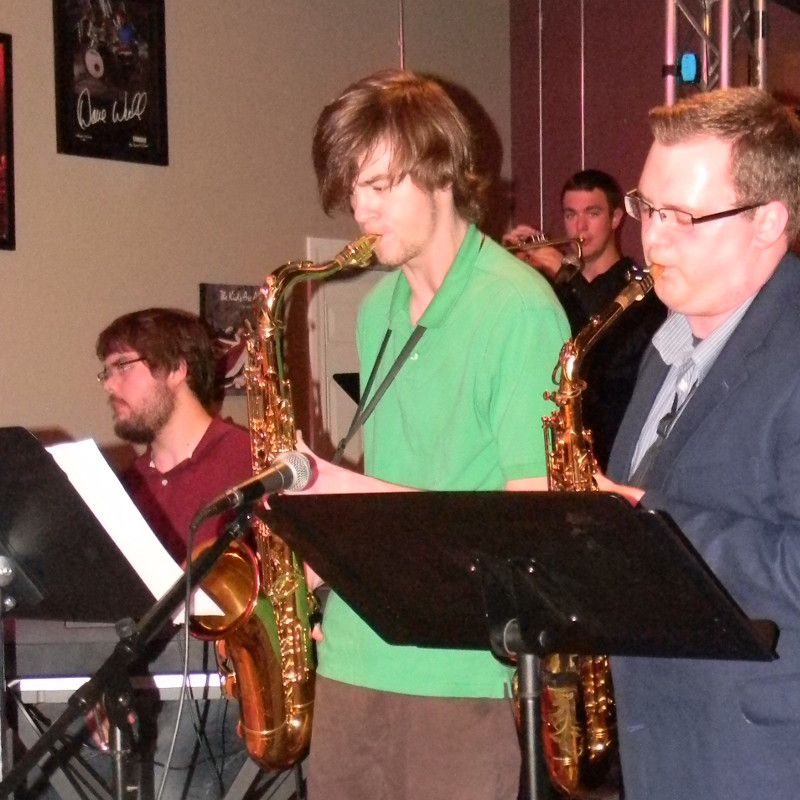 I met Tim Moore when he was in High School jamming with Jazz Alliance at The Edge Coffeehouse. When he came to ASU I worked with him more, playing with him some but mostly recording his band, Caprice. Tim and I coproduced the Caprice album “from dawn til dusk” and then he left Jonesboro and finished his degree at North Texas State.

He was still a bandleader and he put together a group called Moore’s Code. I booked them to play at Jazz Thursday on May 15, 2014. Since he was in Jonesboro he augmented the band with more Northeast Arkansas musicians and they put on quite a show.

Some of the musicians playing with him that night were ASU students, Alex Ditto, guitar; Cody Ballard and Clinton Curtis, sax; Kevin Tinker, trumpet; Addison Boling, drums; and Matt Bounds, bass. Tim Moore was on piano and here they are now playing “Give Me The Night”, the title track on Gorge Benson’s 1980s hit album.

And that’s Moore’s Code playing “Give Me The Night” recorded live at Jazz Thursday on May 15, 2014. Don’t miss Something Blue, Saturday night at 10:00, for more from Moore’s Code, Greyboy Allstars, and Fruition. 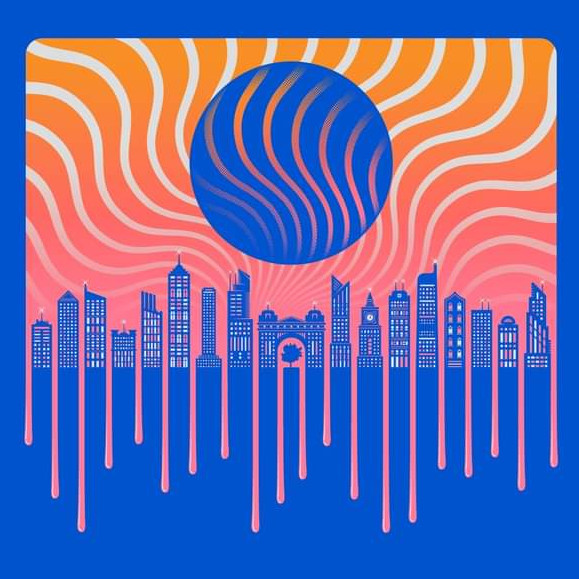