From The Archives Of Something Blue May 8, 2022 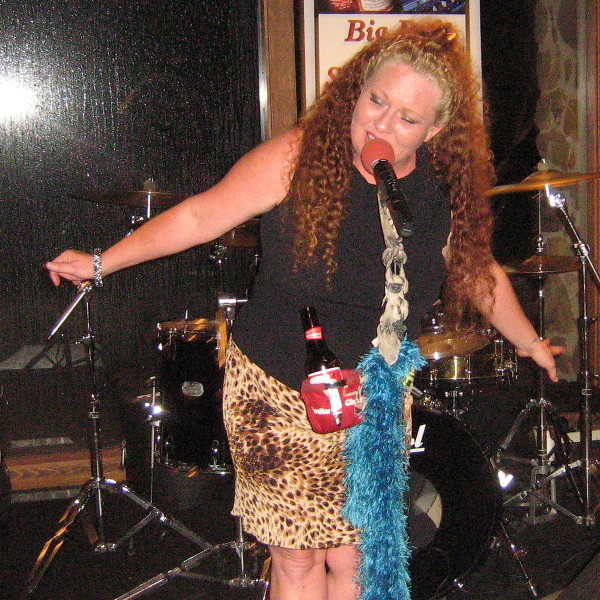 From The Archives Of Something Blue May 8, 2022

I met Kelly and Mike jamming at Blues Fest and at the King Biscuit Blues Festival. They put together a fantastic blues act called Big Red and The Soul Benders so I was happy to hear I would get to record them at Bluesday Tuesday in Newport, Arkansas. When I was setting up my microphones I got another surprise. They had brought Jawbone from Jawbone and Jolene to play harmonica. Jawbone and Jolene had also played at Blues Fest several times so it was great to hear him again. It’s a small blues world in Arkansas.

Step forward a few years and I was down at The Biscuit and my friend Black Oak Slim invited me to take a walk. We went down to Cherry Street and he took me into a club on the corner. And there was Kelly and Mike, it was their club and they had a piano picker playing music. When he took a break they invited me to play. I borrowed a guitar and did the best I could.

I was sad to hear several years later that their club had burned down.

Kelly, aka Big Red, knows what the job of a blueswoman is. Sure, you have to sing. But more importantly you have to reach your audience and entertain. Here’s Big Red and The Soul Benders recorded live at KASU Bluesday Tuesday on May 11, 2010, singing the Big Mama Thornton song, “They Call Me Big Mama”.

Now that’s the blues, Big Red and The Soul Benders doing “They Call Me Big Mama” at Bluesday Tuesday in Newport, Arkansas, on May 11, 2010. Don’t miss Something Blue, Saturday night at 10:00, to hear Ominous Seapods, John Popper, and Umphrey’s McGee. 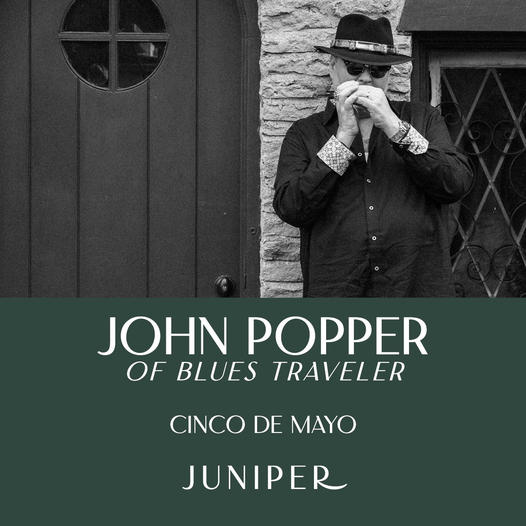