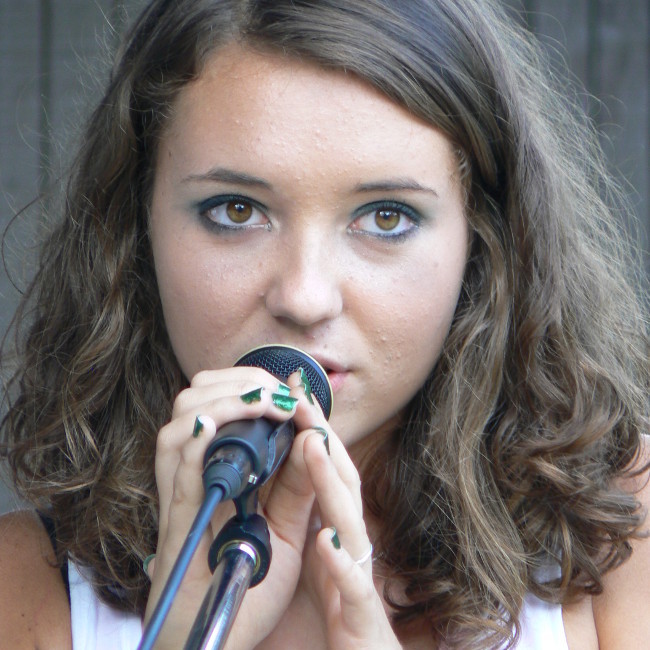 Shugga Shane, Jay Shepherd, and Charles Jones played many times at the Craighead Forest Bandshell, first as The Shugga Shane Band and then as Three Minute Genius. They were always crowd pleasers playing songs the audience knew and loved. On September 20, 2009, they also featured a guest vocalist, Maja.

These fine musicians not only play great they also know how to entertain an audience. And they’re so photogenic. You can find the link to the whole concert and photos of the show at the Something Blue website, sbblues.com.

On Something Blue this week we’ll feature some more songs from this show including one sung by Maja.