I am featuring jazz guitarists on Something Blue this week so I thought I would talk about playing jazz with John Shepherd on the Twitch Porch.

John and I go back to the early nineties. He was a Blues Fest regular always headlining for us. One thing about Blues Fest that isn’t true about most festivals is we always stayed on time. The trick to that is telling the bands when their time is up. But I always gave John Shepherd the headline performance so he could play as long as he wanted.

I got to play with John a few times at Blues Fest. And then we started a band together with Jeremy Burnett on harp. We called the band Delta Legends and besides playing in Northeast Arkansas we played on the Cedell Davis stage at the King Biscuit Blues Festival in Helena every year.

We even got to record with Matt Lucas one time at HairyLarryLand when Matt and Barbara came to visit with Vivian and myself.

And then the pandemic happened and since we’re old Vivian and I went into lockdown and that shut down my live performances.

My daughter Megan started gaming on Twitch and I had to keep up so I started my own Twitch channel where I would play chill jazz piano. I wrote the songs and then I wrote horn parts and then I turned our front porch into the Twitch Porch and started playing again, outdoors, with Bebop Beatniks and Jazz Buskers.

On April 10, 2022, John Shepherd joined me on the Twitch Porch and we played four of my jazz originals. The videos are on Youtube, I’ll include links on the Something Blue website at sbblues.com. John and I had a great time so I thought I would play an extended blues with a nice slow groove for you today.

All right now, that’s John Shepherd and Hairy Larry playing “Low Earth Orbit” on my twitch stream. Go to the Something Blue website at sbblues.com for links. Follow me on Twitch and subscribe on Youtube. Don’t miss Something Blue, Saturday night at 10:00 to hear more from John Shepherd on the Twitch Porch as well as Arial Calabria, Wolfgang Muthspiel, and John Scofield. 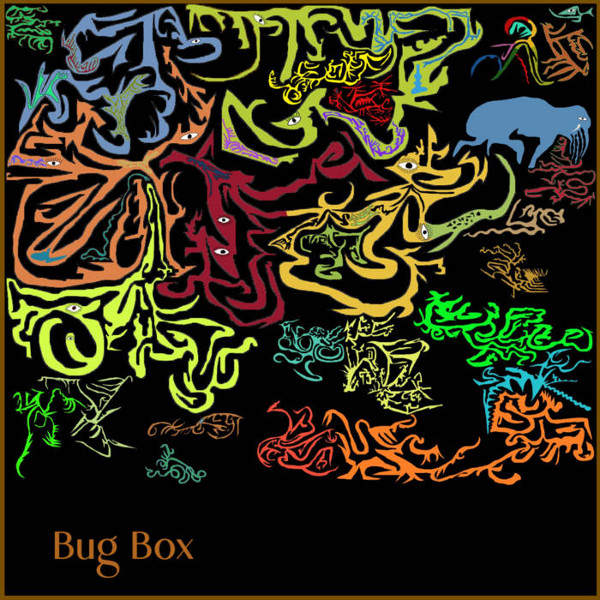