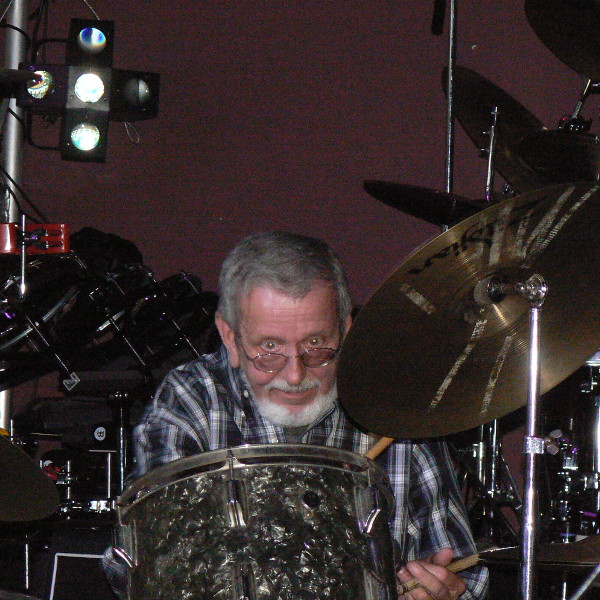 From The Archives Of Something Blue August 14, 2022

The core group of Giant Steps was Craig Baker, trumpet; Joy Sanford, piano; Tom Mason, bass; and Mike Overall, drums. For Jazz Thursday they added Michael McGowan on tenor sax to fill out their quintet. These are all seasoned jazz professionals who lived and worked in Northeast Arkansas. Michael McGowan traveled in from Texas but he is a former Jonesboro resident.

May 23, 2013, was the first I met Michael McGowan. Since then I have been privileged to work and play with him at the Delta Jazz Workshop where he helped me rehearse a student small group and joined Bebop Beatniks for our Wednesday night performance. He is an amazing saxophonist as you are about to hear.

I have worked with the other members of Giant Steps many times, most memorably recording Joe Lee’s album, “Boppin At The Forest”. I even got to sit in with them one night on bass. I went to hear them play and it turns out they were short a bassist. So I took a short trip to HairyLarryLand to pick up my bass equipment and had a real good time.

“Manhã de Carnaval” translates to “Carnival Morning” and it was written by Luiz Bonfá, a Brazilian composer. It is credited as being one of the first bossa nova jazz tunes that popularized bossa in America. Also known as “A Day in the Life of a Fool” it was the theme song for the movie, “Black Orpheus”. Jazz musicians picked up on it and in jazz circles it is commonly referred to as “Black Orpheus”. Prepandemic it was in the Bebop Beatniks repertoire and I also have recordings of Suzanne Michell playing the song on piano.

And that’s Giant Steps playing “Black Orpheus” at KASU Jazz Thursday on May 23, 2013. Don’t miss Something Blue, Saturday night at 10:00, to hear a Michael McGowan feature recorded at the same concert, Yellowjackets, and El Buho. 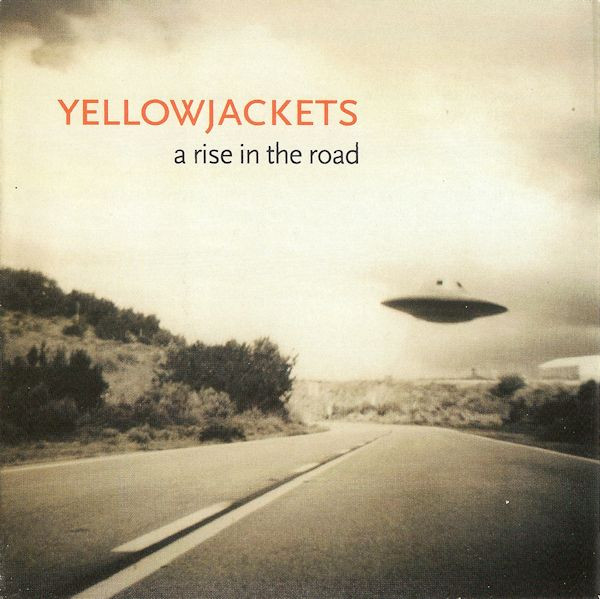