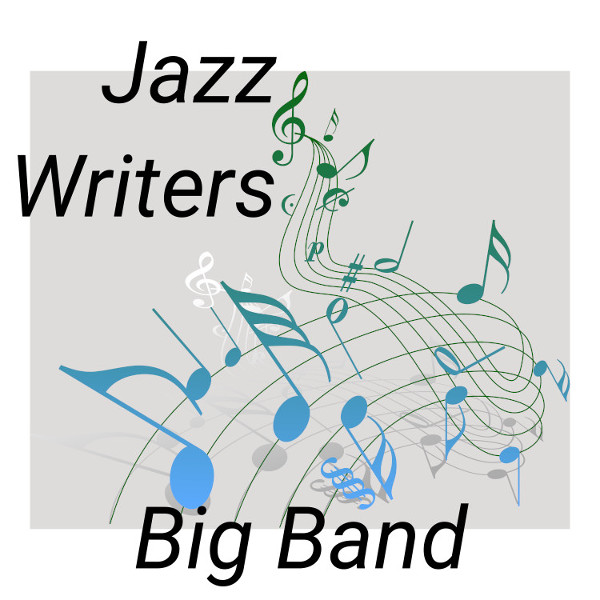 The Jazz Writers Big Band either writes or arranges every song they play. That means someone in the band is working hard writing all those notes and articulations for every song. And then the band has to learn new arrangements all the time. It’s hard to explain just how much work goes into a project like this.

I don’t know if it’s because they play them more, just the energy, or because I love hearing songs written by my friends, but I always loved all the original compositions they played. I thought the band was at it’s best on these songs. I got in touch with the composers about doing an album and they were onboard.

Tom O’Conner was the jazz band director when I first attended ASU. I took many classes from Dr. O’Connor including composition lessons.

Don Bowyer was the Dean Of Fine Arts and I got to take composition lessons with him too. I was privileged to have him play trombone in my band, NJHB, during our 2013 season.

I met Joseph Curtis when I returned to ASU to complete my music education. He also played in NJHB and more recently in my band, Bebop Beatniks. When Ron Horton was Director of Jazz Studies I made a documentary film, “Jazztette”, featuring Joseph and one of his original songs. He played at the KASU jazz festival, Bebopalooza. And he’s the band director at Trumann High School.

All three of these composers write fantastic songs and arrangements. I will post a link to the Jazz Writers Big Band album on the Something Blue website, sbblues.com. 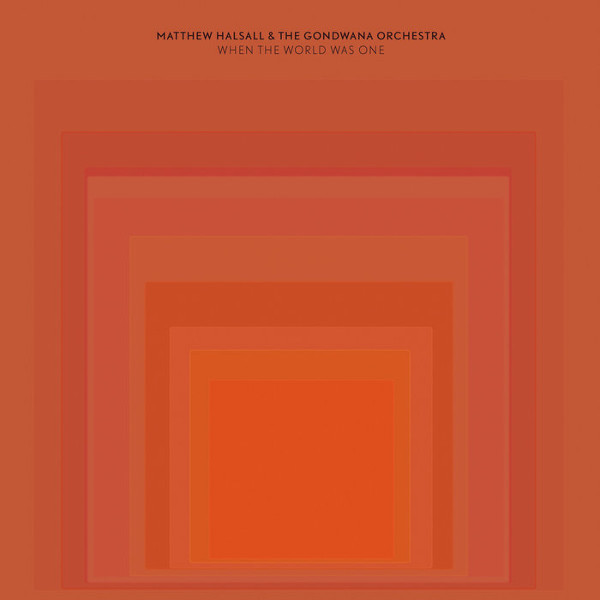