Thanks Marty, this week on From The Archives we’re featuring some blues guitar from Delta Legends.

On June 10, 2018, I took a drive down to John Shepherd’s studio to record with Delta Legends. John Shepherd and Jeremy Burnett are both from Wynne and I live outside of Brookland. We recorded several songs and three of them are featured on our CD, “Two Woman Blues”. At the session John played guitar, Jeremy was on harp, and I’m on the bass. We all sing.

John is a virtuoso electric blues guitarist who plays especially well on slow blues standards like “Red House” and “Last Night”. One of the songs we recorded that day is a John Shepherd original called “These Blues”. John wrote it, John sings it, and John’s on guitar. Here’s Delta Legends now playing “These Blues”.

And that’s Delta Legends playing “These Blues” recorded at StudioJS outside of Wynne, Arkansas on June 10, 2018.

Tune in to Something Blue Saturday night at 10:00 to hear Suke Cerulo, 3 Peas, and Speaking in Tongues. 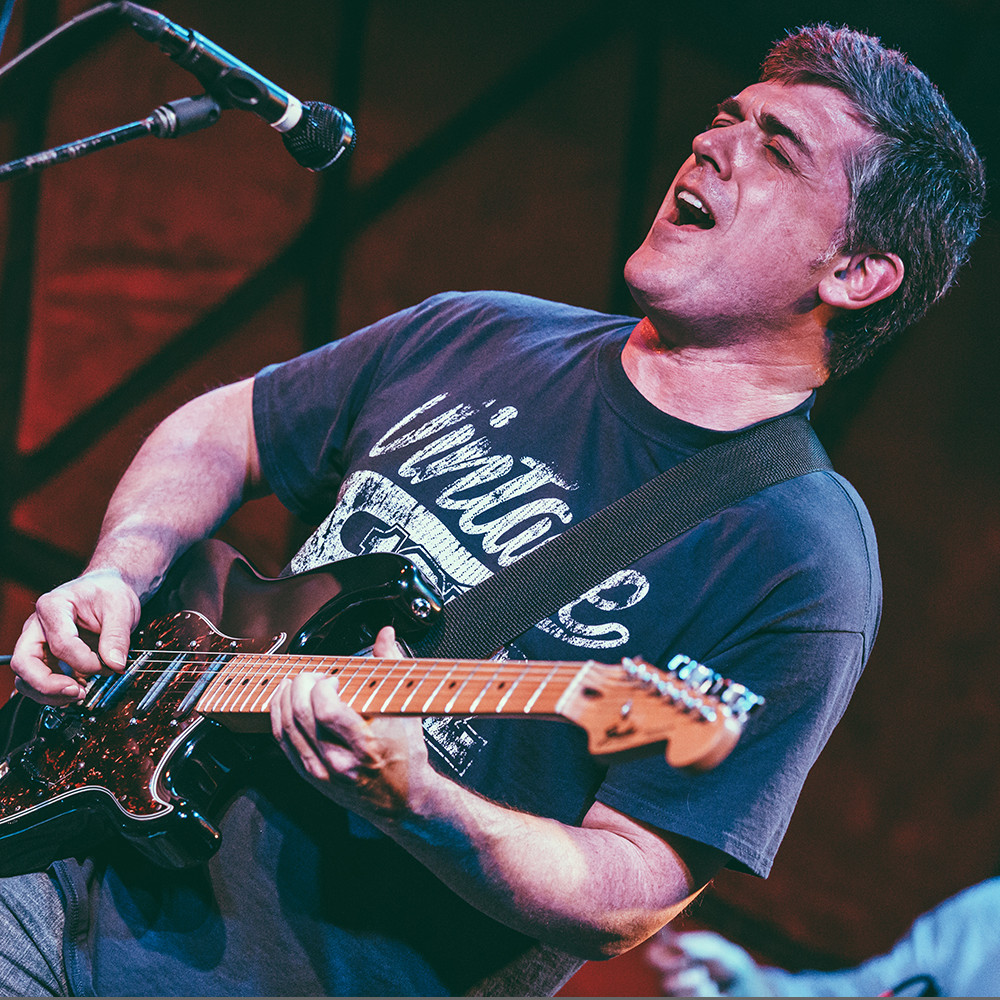 This is Hairy Larry inviting you to enjoy Something Blue every Saturday night at ten. This week we’re featuring Suke Cerulo, 3 Peas, and Speaking in Tongues. For more about the show visit the Something Blue website at sbblues.com.