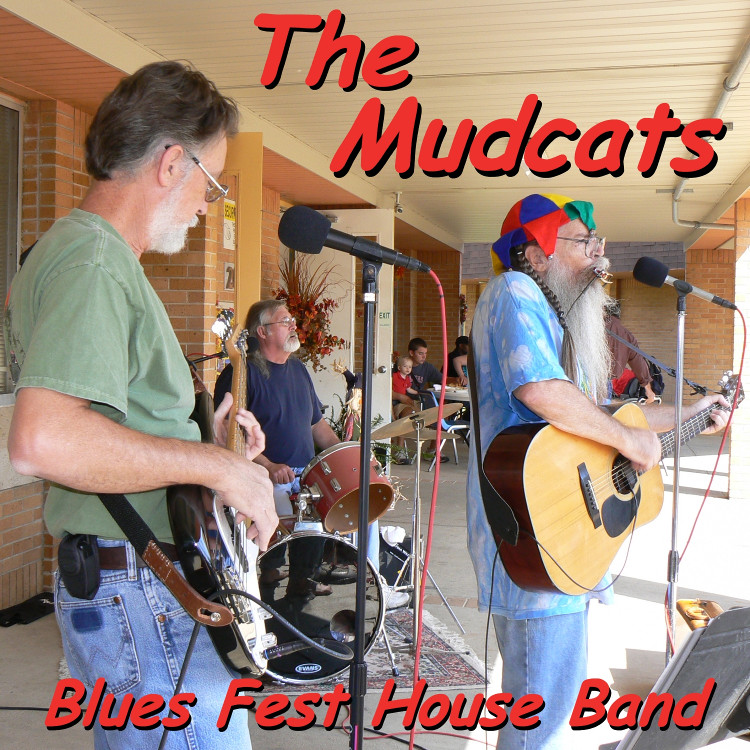 Thanks Marty, this week on From The Archives we’re featuring some blues recorded at Blues Fest.

The Mudcats were the Blues Fest House Band. We had a band call in sick so I gathered some musicians from the audience and told everyone we were The Mudcats. After hosting the jam set and filling in again people started asking when The Mudcats were going to play. So we ended up on the schedule.

The core group was George Hinds, bass; Randy Gambill, drums, and I was on guitar. We always had guests and on September 2, 2007, we had Scott Mathis on lead guitar. Which was appropriate because the song we’re going to hear is “Guitar Blues”.

Now here are The Mudcats playing a song I wrote called “Guitar Blues”.

And that’s The Mudcats playing “Guitar Blues” recorded at Blues Fest and released on their CD, “Blues Fest House Band”.

Tune in to Something Blue Saturday night at 10:00 to hear more from The Mudcats, the Beau Sasser Trio, and the Benevento Russo Duo. 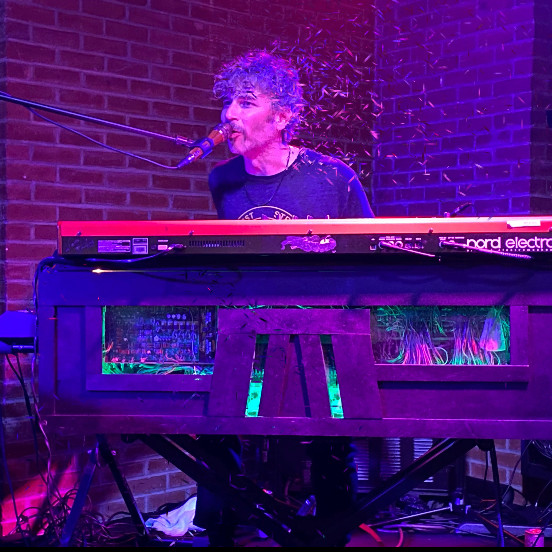 This is Hairy Larry inviting you to enjoy Something Blue every Saturday night at ten. This week we’re featuring The Beau Sasser Trio, The Mudcats, and the Benevento Russo Duo. For more about the show visit the Something Blue website at sbblues.com.