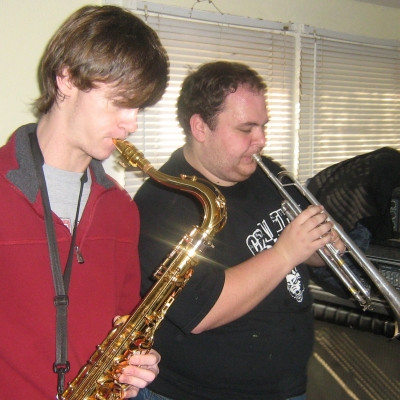 Thanks Marty. This week on From the Archives of Something Blue we’re hearing some new jazz recorded at HairyLarryLand in 2012.

In the fall of 2012 I talked to Carl Abraham about adding a monthly jazz night to the schedule at TheArts@311. I called the concerts New Jazz In Jonesboro because we were going to play all original charts. Before our first show in January of 2013, over Christmas break, I brought NJHB to the HairyLarryLand Studio where we ran through some material and recorded our first album, “Circular Logic”.

This album was the only NJHB studio album, since then all of the albums have been recorded live. But we recorded it just like a live album doing one take of each song and recording to stereo.

NJHB songs are not designed for radio with most tracks running about twenty minutes. So I’m going to play a radio mix for Arkansas Roots with a fade at the end of the bass solo. Visit the NJHB website at njhb.org to hear “Circular Logic” and other albums.

Here we are now, NJHB, playing the title track from our first album “Circular Logic”.

And that’s NJHB playing “Circular Logic” recorded at my HairyLarryLand Studio on December 29, 2012. 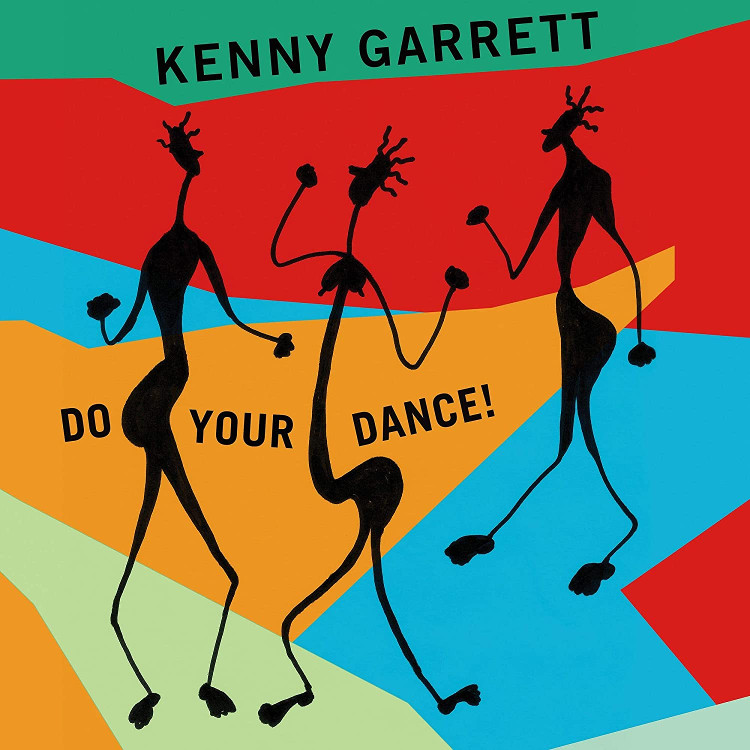 This is Hairy Larry inviting you to enjoy Something Blue every Saturday night at ten. This week we’re featuring Dave Holland, Kenny Garrett, and Elephant 9. For more about the show visit the Something Blue website at sbblues.com.