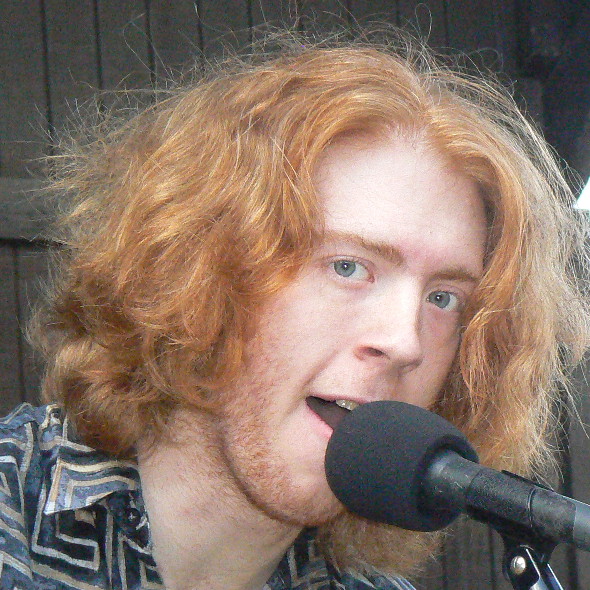 Thanks Marty, on this weeks From The Archives Of Something Blue I’ve got a Jack Johnson song recorded at the Craighead Forest Bandshell.

I met CJ Hoover singing in Astate Delta Vox. Every week I would walk from the music department to KASU to deliver Something Blue. And right there, on the benches behind the Communications Building, I would see CJ Hoover playing acoustic guitar entertaining the students as they passed. Kind of like busking without asking for tips. So I sat down and listened and I thought, “He’s pretty good”. I invited him to play at the Craighead Forest Bandshell.

On May 18, 2014, he entertained us with a set of contemporary rock songs. CJ, like just about everybody, is younger than me, so unlike everyone else in the audience I hadn’t heard a lot of the songs he was playing. I had heard Jack Johnson though, and I played him on Something Blue, because Jack Johnson is taper friendly and many of his shows are up on the Live Music Archive. 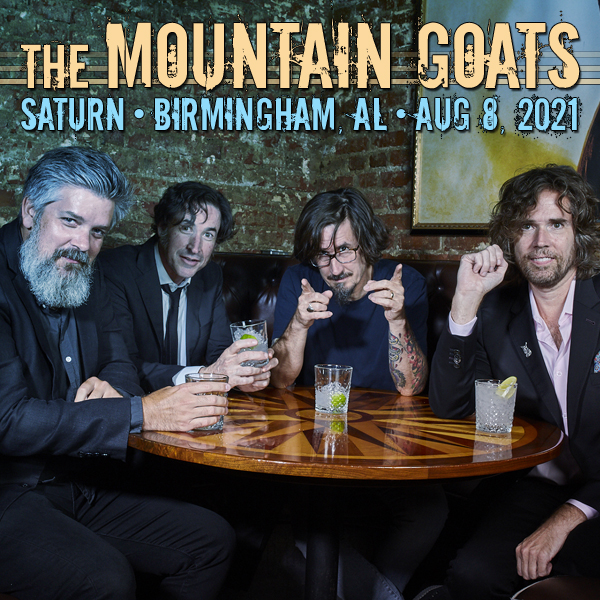 This is Hairy Larry inviting you to enjoy Something Blue every Saturday night at ten. This week we’re featuring Mountain Goats, Alejandro Escavedo, and Keller Williams. For more about the show visit the Something Blue website at sbblues.com.