From The Archives Of Something Blue February 6, 2022 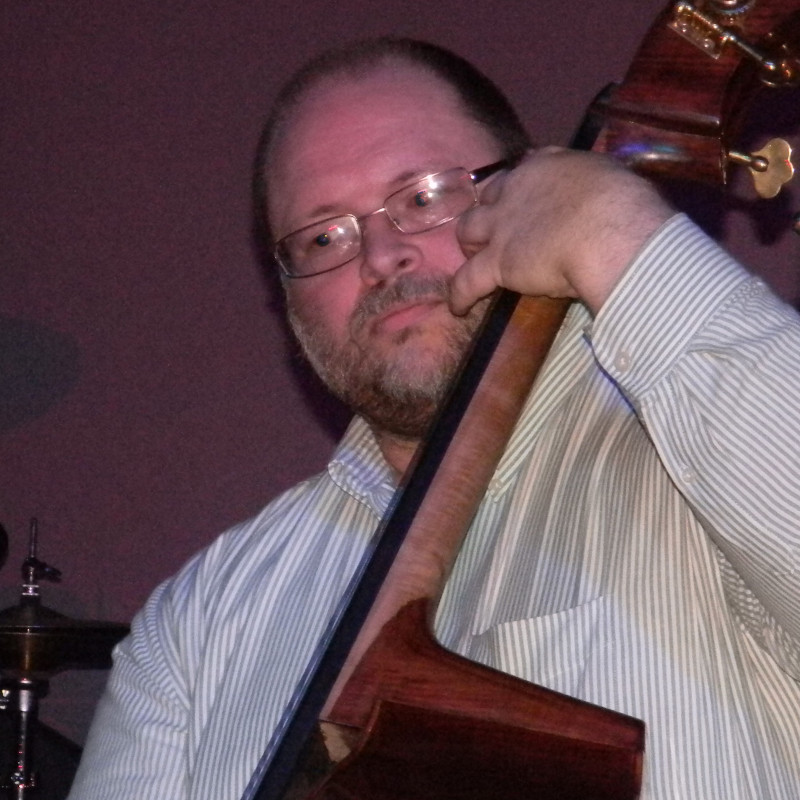 DJ Hairy Larry presents The Steve Davis Trio playing “There Will Never Be Another You”.

Matt Jackson played bass in NJHB, the New Jazz House Band, for New Jazz In Jonesboro. He also played with us at the bandshell and at my Senior Recital.

Like many talented bass players he played in more that one band. So when I started booking Jazz Thursday for KASU he mentioned that he also played in the Steve Davis Trio. I was happy to get them on board.

Both Matt Jackson and Steve Davis are from Southern Missouri. Matt attended school at ASU where he played in Tom O’Connor’s big band. Of course Matt also performed regularly in Jonesboro with NJHB and Steve and Matt both played at KASU Jazz Thursday.

As you will hear Steve Davis is an amazing guitarist focusing mostly on jazz standards. Matt Jackson is also featured with a fantastic bass solo. I recorded them on March 28, 2013, at the Arts@311 in downtown Jonesboro. Here they are now playing a jazz classic, “There Will Never Be Another You”.

And that’s the Steve Davis Trio playing “There Will Never Be Another You” at KASU Jazz Thursday on March 28, 2013. Don’t miss Something Blue, Saturday night at 10:00, to hear Carla Bley, Maisha, and Nerija. 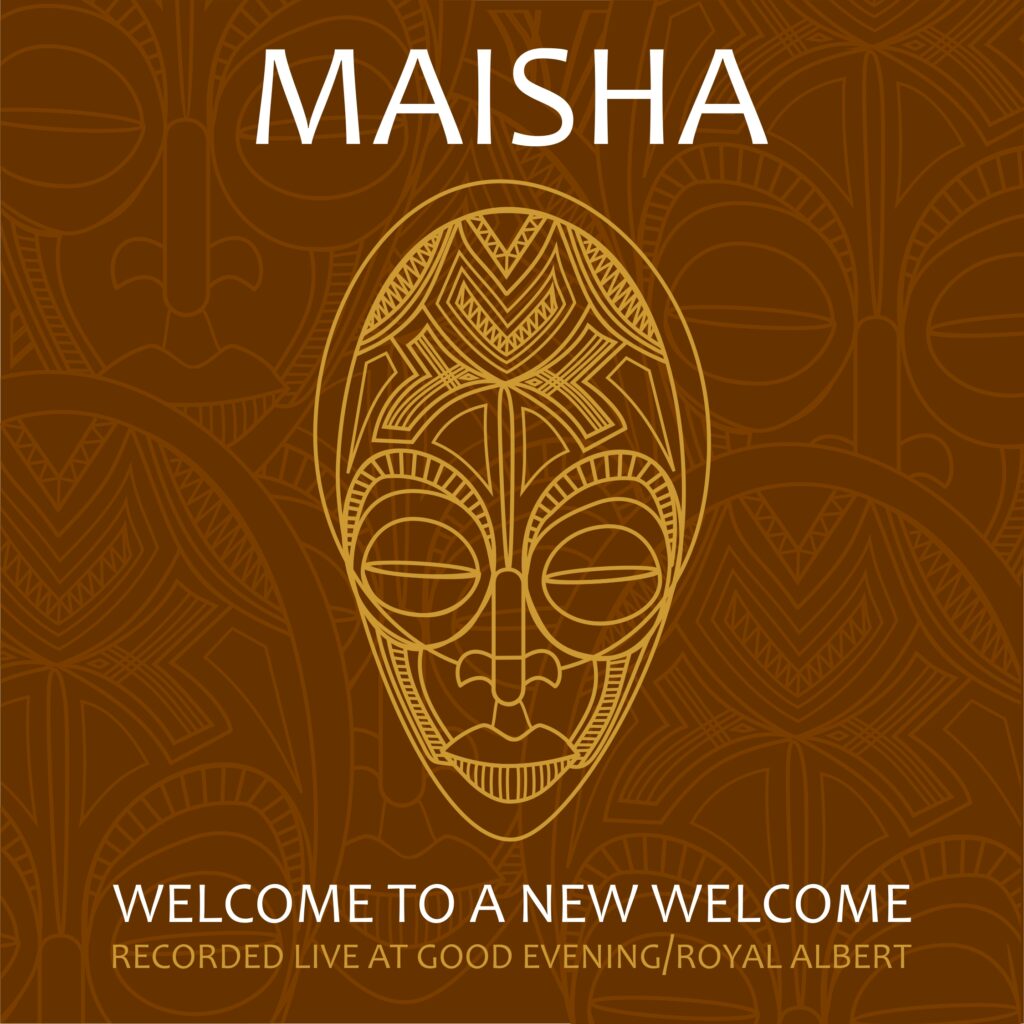