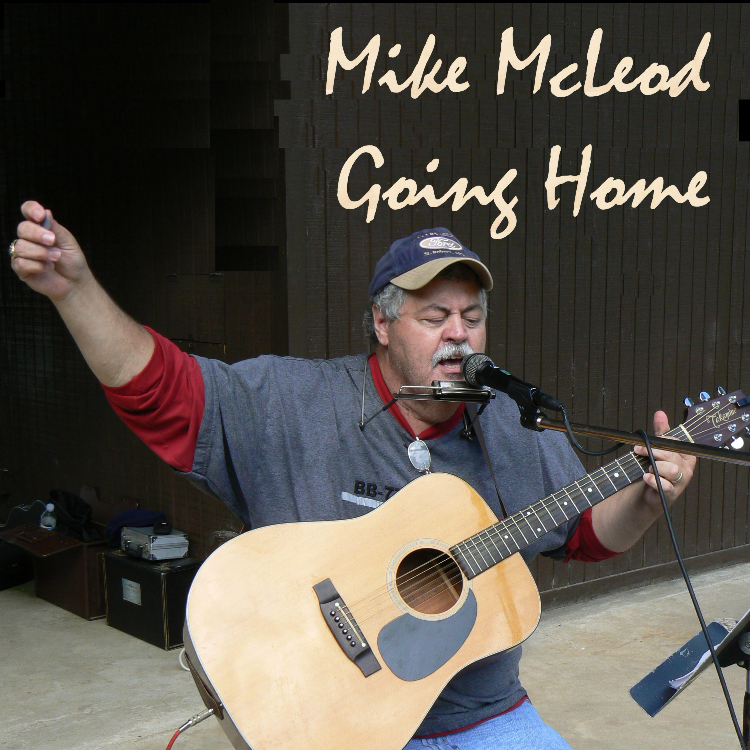 Thanks Marty, this week we’re featuring a song written by an Arkansas songwriter and recorded at HairyLarryLand.

Mike McLeod, from Imboden, Arkansas, was a regular performer at the Craighead Forest Bandshell. He was always popular with the audience singing in the style of Willie Nelson and Jimmy Buffet. He would also get everyone to sing along on “Cover Of The Rolling Stone”.

Sandwiched in between his popular covers he would play original songs and public domain material. So I approached him about recording an album at HairyLarryLand and he was definitely up for it.

We recorded the album in one session with Mike playing harmonica on a rack and acoustic guitar while he sang seven songs. There’s something about playing songs for a live audience to develop performance chops that makes life easier in the studio. These songs were all recorded “live in the studio”, exactly like a live performance with no edits or overdubs.

We called the album “Going Home” and there’s a link to it on the Something Blue website at sbblues.com.

I am featuring some edgier songwriters on Something Blue this week so I picked a song with a strong lyric to play for you today.

Now, recorded at HairyLarryLand on October 24, 2009, here’s Mike McLeod singing his original song, “A Hard One”.

And that’s Mike McLeod singing “A Hard One” from his album “Going Home”. Don’t miss Something Blue, Saturday night at 10:00, to hear The A-Beez, Mountain Goats, and Jerry Joseph. 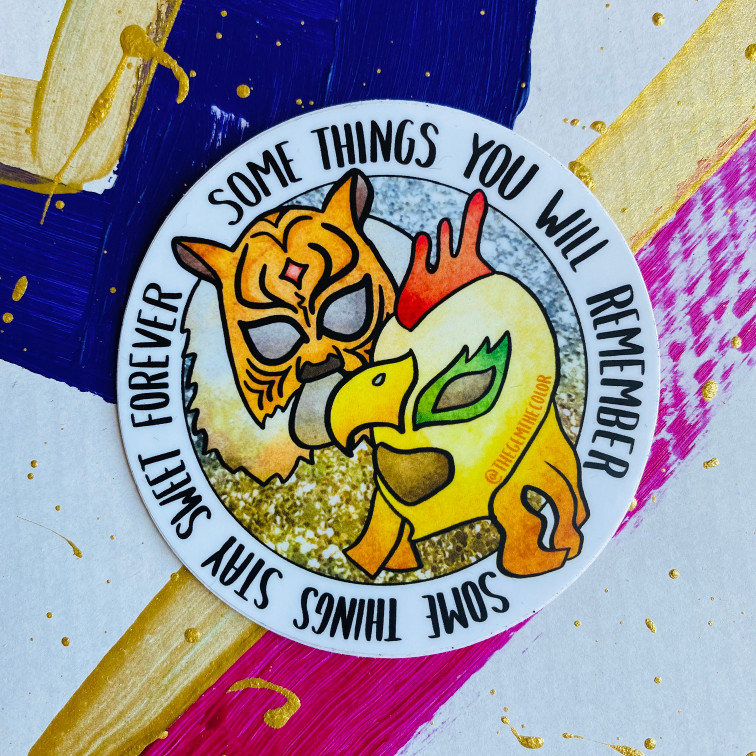