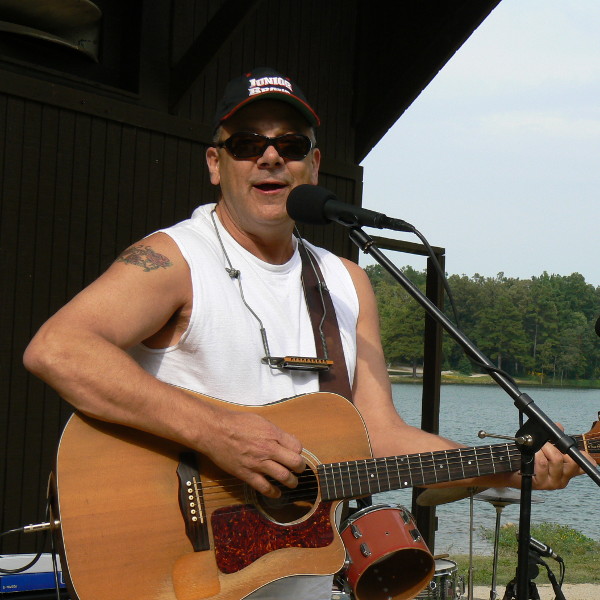 From The Archives Of Something Blue July 3, 2022

Thanks Marty, today we’re hearing a funny country song performed by a Blues Fest walk on.

Sometimes I know just what song I want to use for From The Archives Of Something Blue. And sometimes I’m digging through the archive and I find something really great that I had completely forgotten about.

It was September 13, 2009, and we had a last minute band cancellation due to health. I had been talking to a singer, Kerry Lee, earlier in the day and I thought he would be just the one to fill some silence with music while I organized The Mudcats. And he did more than that. He sang one funny song after another, “Dolly Parton’s Hits”, “Turnip Greens”, “I Lobster But Never Flounder”, and more.

Now I went on Youtube and listened to the original versions of these songs and on every one Kerry’s delivery was funnier than the original. He brought country music comedic timing to a new level right here at Blues Fest.

Now this is where I would usually discuss the musician’s Arkansas Roots. I can tell you this. He played at Blues Fest in 2009. I polished up my Google Fu and found nothing.

I also like to email musicians when they are featured on From The Archives Of Something Blue. So if you know Kerry Lee please have him get in touch with me or have him call KASU. I’m sure he would enjoy these recordings.

So now, recorded at Blues Fest, on September 13, 2009, here’s Kerry Lee with his harmonica on a rack singing the Paul Thorn song, “Turnip Greens”. 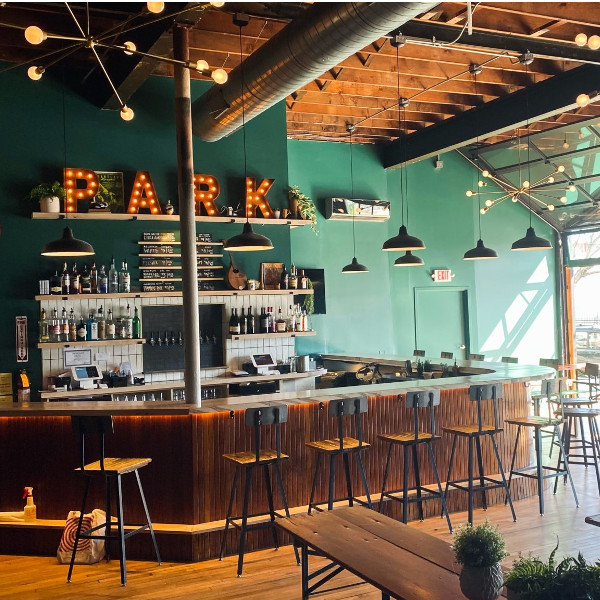