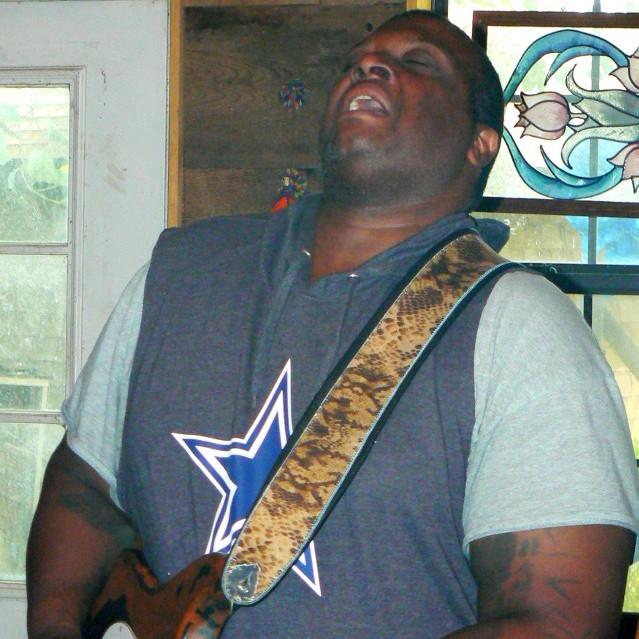 Thanks Marty. This week on From The Archives Of Something Blue we’ve got a just released song recorded at HairyLarryLand in 2019.

I met Vincent Holden jamming at Blues Fest. I was immediately struck by his raw blues guitar work and I set up several sessions to record him and continued jamming with him at Craighead Forest Park. He’s even featured on the NJHB album, “Live At The Bandshell” where our guitar section included Holden as well as Mike “Zif” Lovell and Jay Shepherd.

Then in 2019 I got in touch with him again and I had the idea of recording a blues guitar power trio. We recorded the album on October 7, 2019. Luke Reed helped me out on my “Lil Sonny Boy Hisself” album and I called on him for the drums. I played bass at the session and overdubbed vocals and harmonica later in 2019.

Then, life happened, and the next thing you know it’s July 2021 and I’m finally releasing the album. So this music really is from the archives.

We called the album “Taste Of Mud” and it’s somewhere in the middle of raw delta blues and power trio blues rock. Luke and I do all right but the album is all about Vincent Holden on guitar.

And that’s Vincent Holden playing “I Just Can’t Say It” recorded at HairyLarryLand on October 7, 2019. 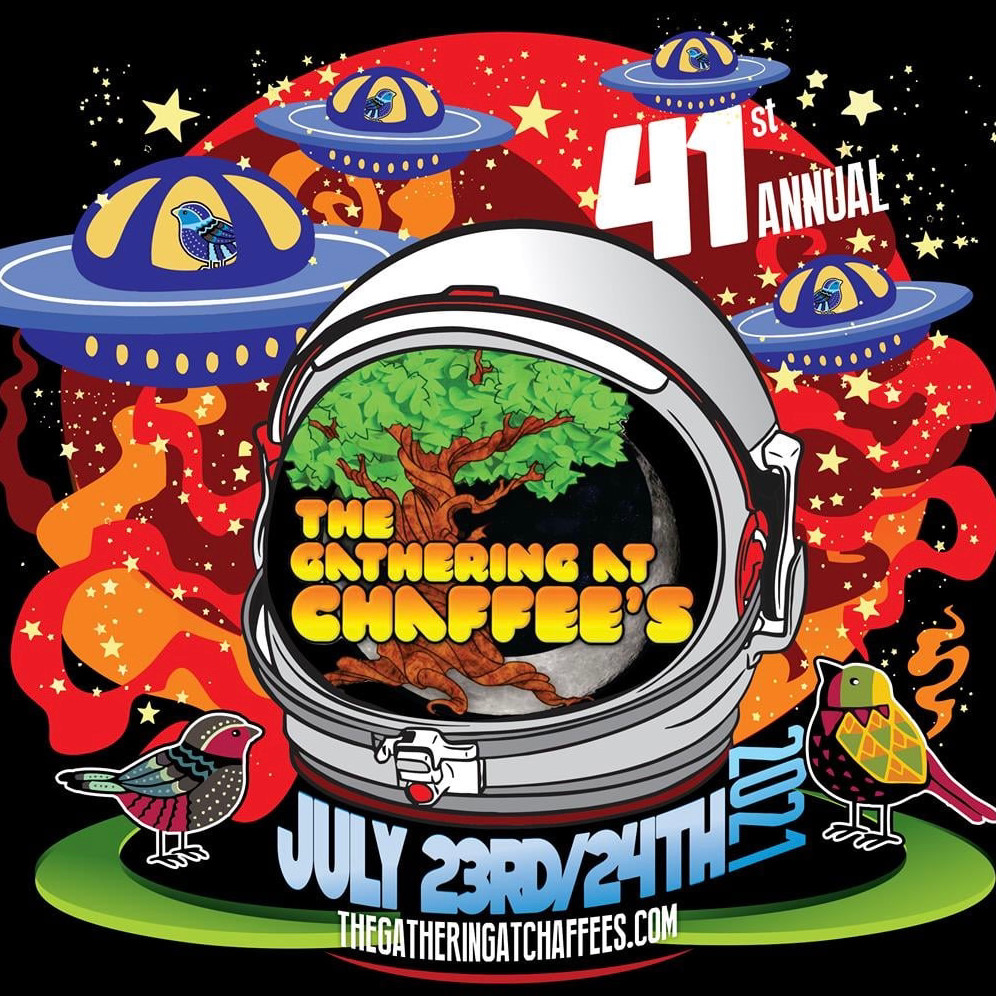 This is Hairy Larry inviting you to enjoy Something Blue every Saturday night at ten. This week we’re featuring God Street Wine and Sky Burrow Tales. For more about the show visit the Something Blue website at sbblues.com.