From The Archives Of Something Blue December 26, 2021 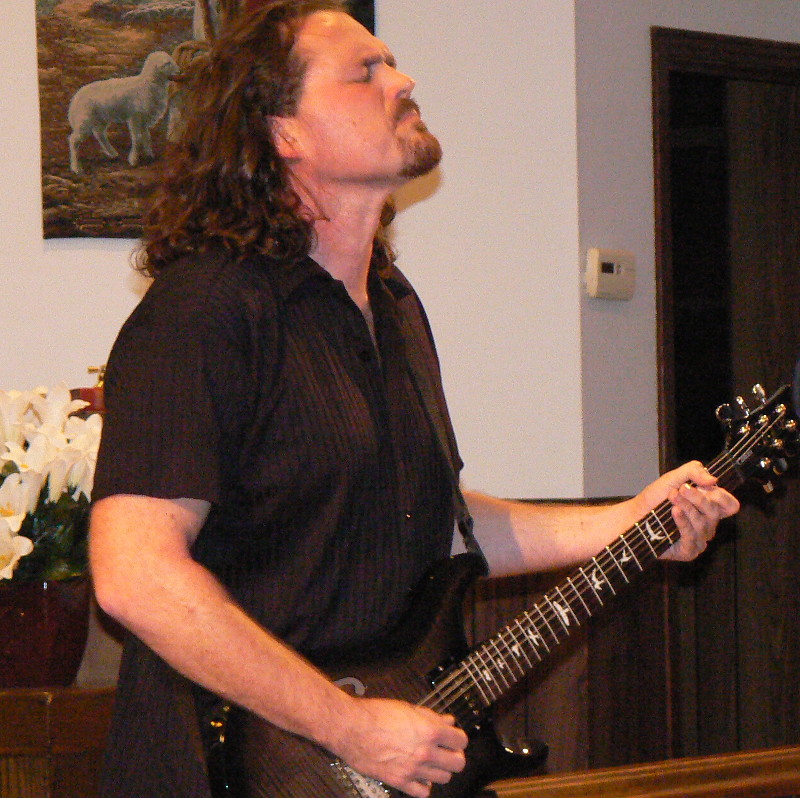 From The Archives Of Something Blue December 26, 2021

Thanks Marty, this week we’re going for the ambience.

I first met Daniel Turner at Blues Fest. He and his brother played in a rock band called Vision Tongue and they tore it up.

When I heard what he was doing I invited him to play at our Wednesday Night Youth Service at Brookland United Methodist Church. Now Methodists are very ecumenical and we have had Baptists play for us and Lutherans as well as Methodists. This was the first time we ever had a Buddhist play for us and he did great, looking above for guidance before he started.

And then he improvised his entire set, without breaks, just Daniel, his guitar, and his pedalboard. His fantastic music mesmerized the kids. They had never heard anything like it and they loved it.

I recorded his set and asked him what to call the song. He titled it “Customized Bliss”. It was almost 40 minutes long so today we’re going to hear a radio remix so that Marty can get back to some other Arkansas musicians. 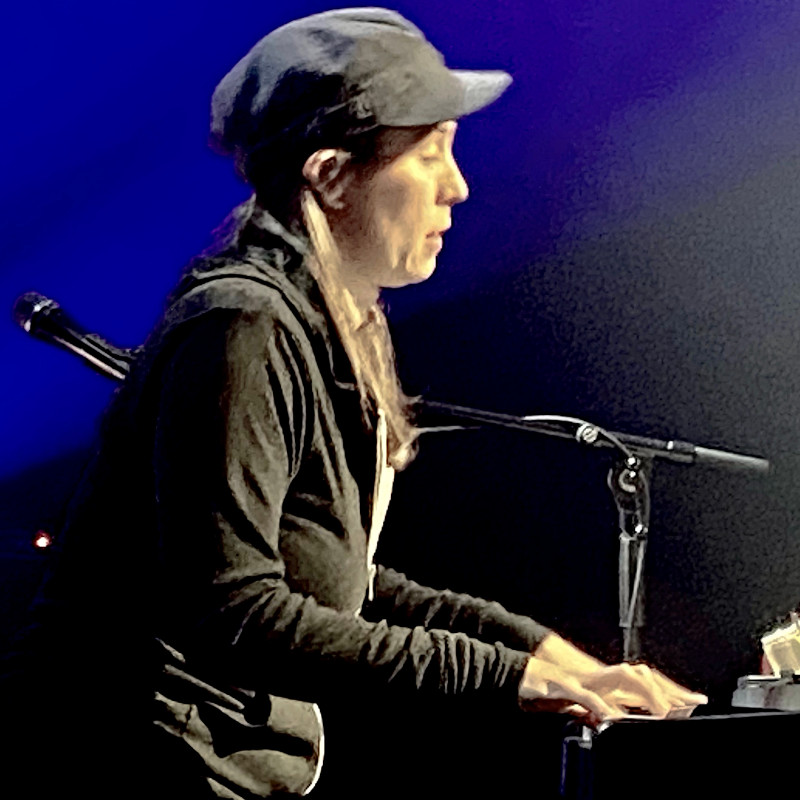