Thanks Marty. Today we we’re hearing some blues rock recorded at Blues Fest.

At Blues Fest we presented all kinds of music, blues, rock, acoustic, and country. We even had some harmony acts, gospel and pop. When John Shepherd brought his band it was real delta blues but occasionally they’d play some blues rock. The song we’re hearing today is both, starts as blues rock and ends with some great blues.

It was September 16, 2007. The band was called Idle Americans, a blues act from Wynne, Arkansas, featuring John B. Shepherd on lead guitar and vocals. Also playing in Idle Americans were Robert Fronabarger – guitar, Jeremy Burnett – harmonica and vocals, Barry Eppes – bass, and Mike Riley – drums. They played at Blues Fest every year and they were a powerhouse. What we’re hearing today will give you a taste of what this band is still delivering today.

One year at Blues Fest John said something that I still remember today. We were talking about the variety of music and styles and the way the bands played so different even when they were playing the same song. John said, “If we all played everything the same way there wouldn’t be much point in coming to listen.” I agree with John. Every performance should be an adventure, for the audience and for the band. 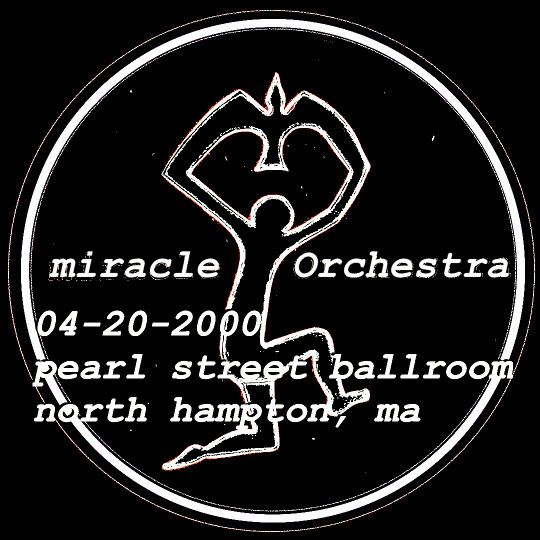