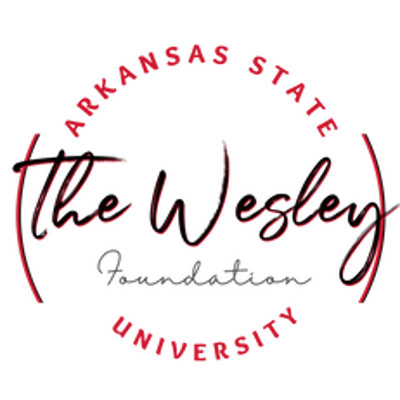 Thanks Marty, today we’re going to hear some praise music recorded at Blue Fest in 1998.

I had heard just how hard A State Of Grace rocked it during worship at the Wesley. Brother Leonard Higgins, pastor at the Wesley, sang with the band but you have to attribute their sound to the students. Harmony vocals, great keyboards, soaring guitar, and pumping bass, driven hard by snare heavy drum parts. I thought they were perfect for Blues Fest.

And like all praise bands audience participation was the most important part. They always got everybody clapping and singing along.

Sometimes a band finds itself in the right place at the right time and they’re inspired to execute an extraordinary performance. They were ready for the crowd and the crowd was ready for them. And they delivered.

So now, recorded on September 6, 1998, at Blues Fest, in Craighead Forest Park, here’s A State Of Grace singing “I’ve Found Jesus”. For the Arkansas Roots part I’m going to let Leonard Higgins introduce the band after they finish their song.

And that’s A State Of Grace singing “I’ve Found Jesus” recorded live at Blues Fest on September 6, 1998. Don’t miss Something Blue, Saturday night at 10:00, for more from A State Of Grace, Glass Pony, and the Rob Beaulieu Band. 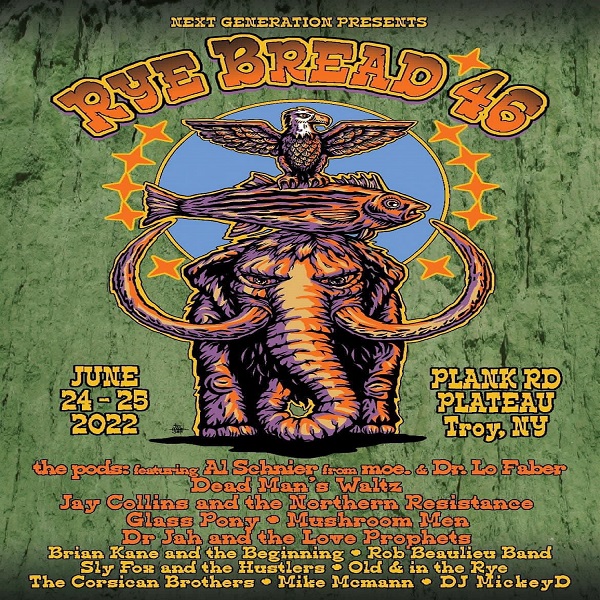