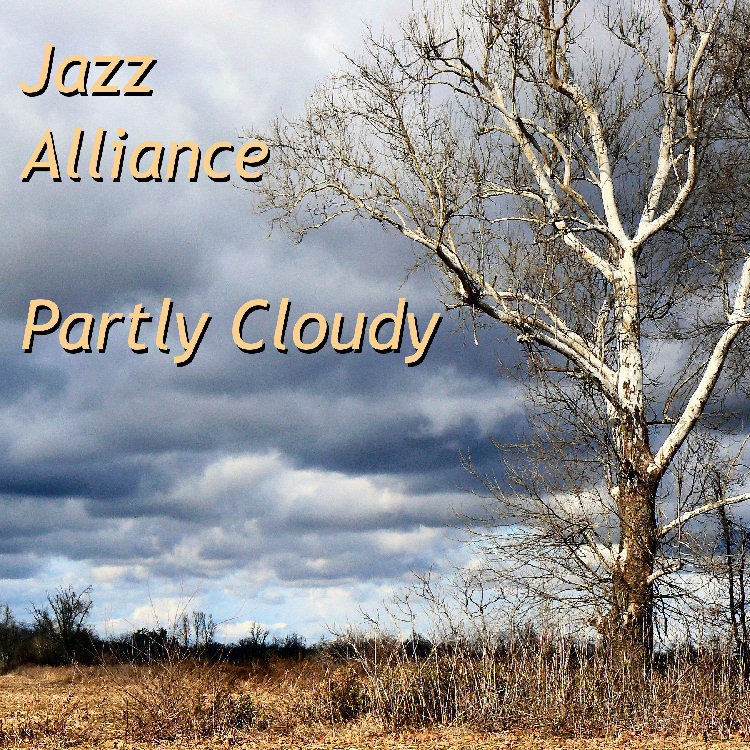 Thanks Marty, this week on From The Archives we’re featuring some jazz recorded right here in Jonesboro.

I was enjoying a Jazz Alliance performance at The Edge Coffeehouse after I retired and on break I was talking to Janie Overall who told me that at ASU the state pays the tuition for senior citizens, 60 or over. So I can say that it was Jazz Alliance that brought me back to ASU where I took Percussion lessons from Craig Collison and Jazz Improv from Ron Horton. Soon after that I resumed my composition studies and resumed hosting Something Blue at KASU.

Ron Horton wrote some great songs and I began recording their live performances collecting the tracks that ended up on their “Partly Cloudy” CD. Playing on the CD are Ron Horton, trumpet; Craig Collison, vibes; David Eckert, bass; and Mike Overall, drums. They helped me start the KASU Jazz Thursday concerts and also played at Bebopalooza! Their personnel have strong connections to ASU and the public library.

They were a great band and I have featured them many times on Something Blue, mostly playing jazz standards recorded at public performances. This week I am featuring originals written by Ron Horton. Here’s Jazz Alliance now playing “12 Bar Bruise”.

Tune in to Something Blue Saturday night at 10:00 to hear Jazz Alliance, Richard Andersson, and the SFJAZZ Collective. 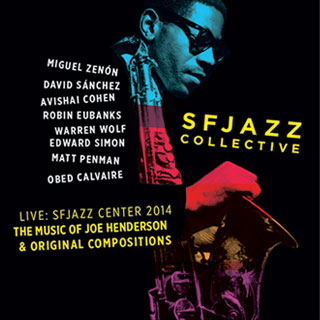 This is Hairy Larry inviting you to enjoy Something Blue every Saturday night at ten. This week we’re featuring Jazz Alliance, Richard Andersson, and SFJAZZ Collective. For more about the show visit the Something Blue website at sbblues.com.