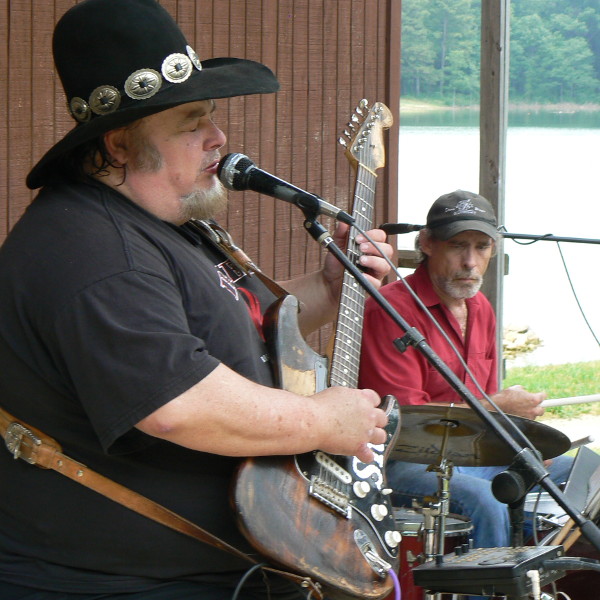 From The Archives Of Something Blue September 11, 2022

Wherever you live, if you’re a hot guitarist, you’ve got plenty of competition. But if you live in Northeast Arkansas and you’re a hot blues guitarist you’re competing in a whole different class. Steve Wages was one of the finest blues guitarists I’ve ever heard. And he could play rock and country music too.

Steve Wages and Bad Habit featured Steve on guitar, Braden Byrd – bass, and Billy Spence – drums. A genuine power trio with Arkansas Roots. They always put on a great show whenever they performed at the Craighead Forest Bandshell.

Billy Spence played with everyone. Dennis Mathes, Houston Steele, he was even in Bobby Lee Trammell’s touring band in the sixties. You could catch him backstage at Blues Fest jamming away on an acoustic guitar.

Steve Wages could make his guitar walk and talk. Just listen to his fantastic lead work. I think to get some of those tones he had to turn his guitar inside out.

So now, recorded at the Craighead Forest Bandshell on May 27, 2007, here’s Steve Wages and Bad Habit playing “La Grange”.

And that’s Steve Wages and Bad Habit playing “La Grange” at the Craighead Forest Bandshell on May 27, 2007. Don’t miss Something Blue, Saturday night at 10:00, to hear Moe and the Seth Yacovone Band. 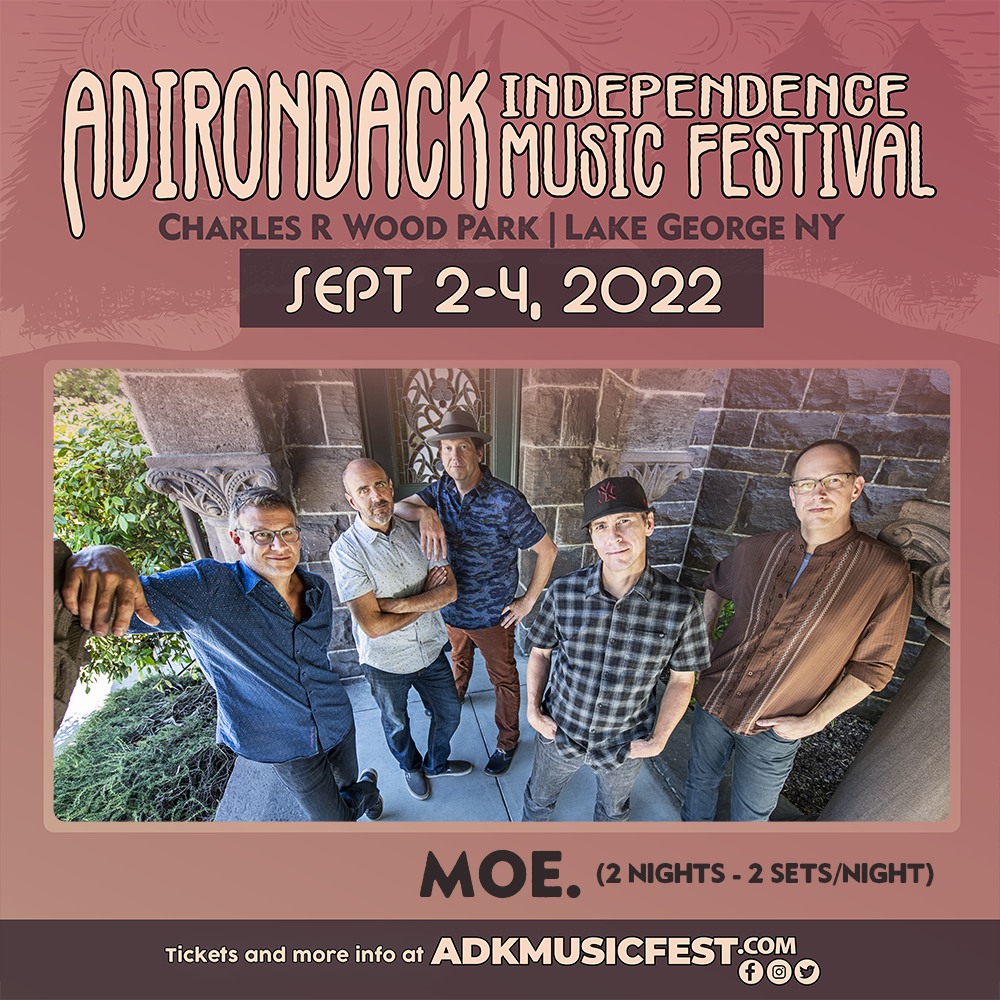