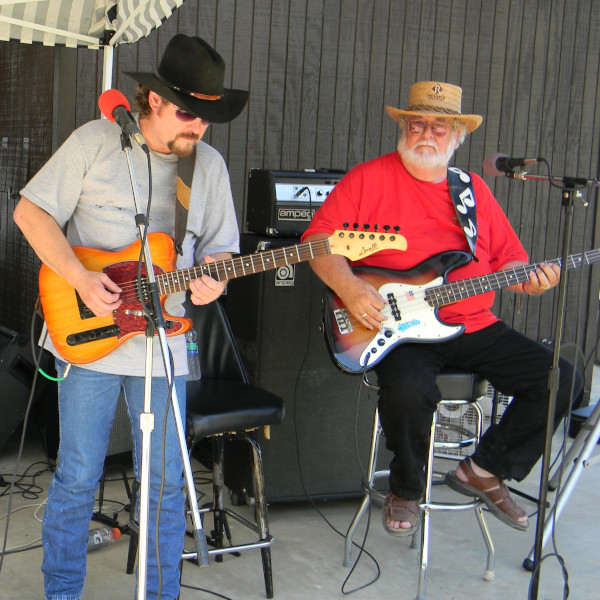 From The Archives Of Something Blue October 9, 2022

When Houston Steele started playing with Braden Byrd and Billy Spence we started getting them to perform at the bandshell. He’s a fantastic guitarist and vocalist with a wry sense of humor that he uses to connect to his audience. He’s been playing around Jonesboro and all over the country for decades doing mostly country and rock hits. He can also deliver on the blues as we’re about to hear today.

Braden Byrd and Billy Spence, The Bad Habit Band, had been helping out at Blues Fest for years, so when they told me they were playing with Houston Steele I signed them up. They go all the way back. They used to play in Bobby Lee Trammell’s touring band. Rick Lane and the Wolfpack Band was playing the same day, and he played with Bobby Lee Trammell too, so we grabbed Bad Habit and a couple of guys from the Wolfpack and the next thing you know Rick was singing “Arkansas Twist”.

Well, … that’s for a future podcast.

And that’s Houston Steele and Bad Habit playing “Love To Ride” at the Craighead Forest Bandshell. Don’t miss Something Blue, Saturday night at 10:00, to hear the North Mississippi Allstars and the Tedeschi Trucks Band. 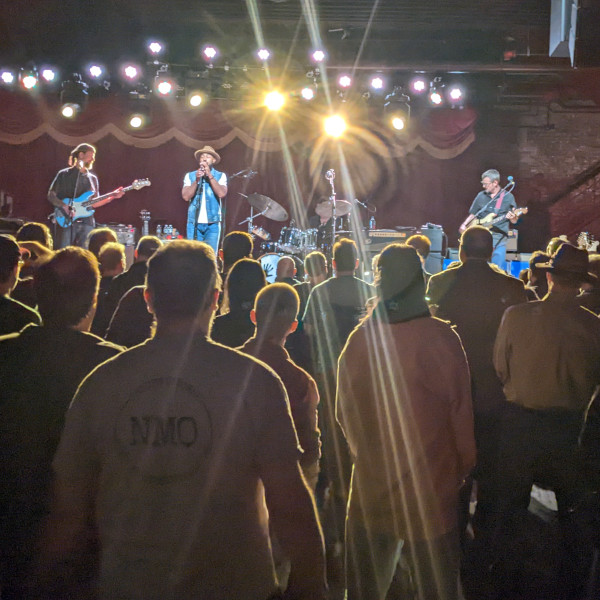