From The Archives Of Something Blue January 2, 2022 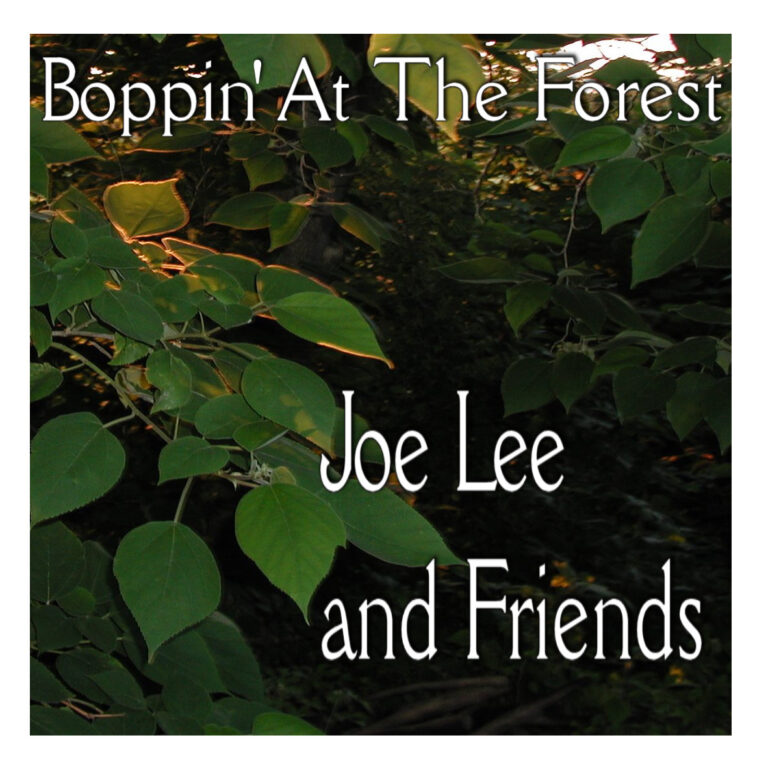 Thanks Marty, today I’ve got a jazz standard played by a jazz legend.

Joe Lee started playing professionally in Mississippi in the fifties. He played in big bands and combos, even with Mose Allison. He was a heavily recorded sideman in Memphis, Tennessee, and he coproduced the Thomas Wayne hit, “Tragedy” with Scotty Moore at Bill Black’s Fernwood Studio in the late fifties.

Later he opened Variety Recording, home of Alley Records, in Jonesboro Arkansas. He taught music at Trumann High School and he was active with the Jonesboro Jazz Society Big Band opening for and sometimes playing with top jazz acts.

I first met Joe at Papa Joe’s Record store but I had no idea who he was. Later when I was in Tom O’Connor’s big band at ASU I got to know Joe and Mike Overall from the Jazz Society Concerts. He helped us start Blues Fest and he played at the first Blues Fest and many others.

His first love was always jazz. He was a touring musician and he loved playing live shows. He had a touring act and he had a book, that is scores and parts he had written for a jazz sextet, bari, tenor, trumpet, piano, bass, and drums. Even later, in 2001 Joe talked to me about a recording project to record songs from this book.

He put together a great band, Joe Lee, tenor; Drew Davison, bari; Craig Baker, trumpet; Joy Sanford, piano; Tom Mason, bass; with Mike Overall or Craig Collison on drums. I’m very proud of all the tracks we put down. The whole album is good. Today I picked a favorite of mine, a jazz standard called “Out Of Nowhere”

So now, from the “Boppin’ At The Forest” CD here’s Joe Lee and Friends playing a Joe Lee arrangement of “Out Of Nowhere”.

And that’s Joe Lee and Friends playing a Joe Lee arrangement of “Out Of Nowhere”. Don’t miss Something Blue, Saturday night at 10:00 to hear more great jazz from Orrin Evans, Esperanza Spalding, and Vijay Iyer. 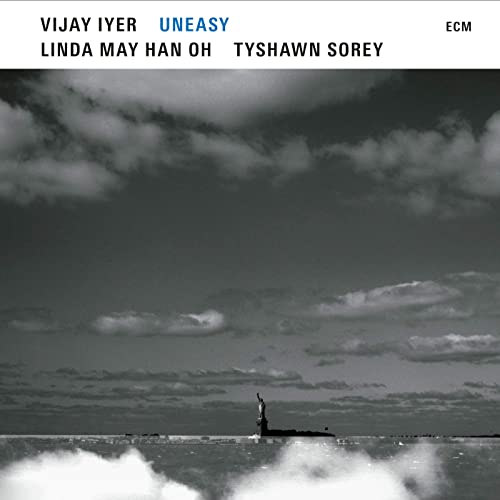