From The Archives Of Something Blue April 3, 2022 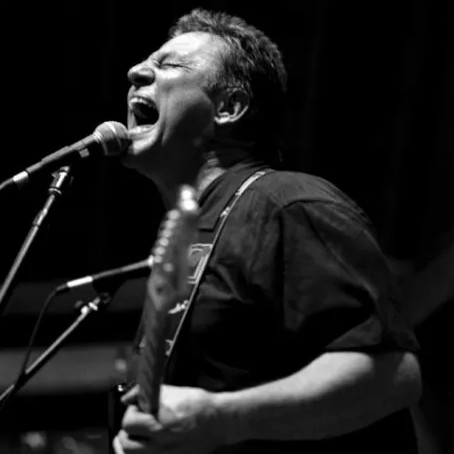 From The Archives Of Something Blue April 3, 2022

Thanks Marty, today we’re going to hear the real blues recorded for Something Blue in Newport, Arkansas.

It was August 20, 2019, and it was hot and threatening rain. They had moved the Monster Grooves concert formerly known as Bluesday Tuesday indoors and we were glad. Because it was hot as August in Arkansas.

Mike Doyle and I had traveled south to see Gerry Moss, a storied bluesman. Moss was joined by Jerry Bone, bass and Danny Dozier, guitar presenting an all star lineup. All Arkansas musicians they did not disappoint. In fact they cooked all the way through their show.

Gerry Moss had helped us out at Blues Fest and he also played for the Jonesboro Blues Society. Jerry Bone and Danny Dozier have played at KASU events many times. It was a night for blues history.

The place was packed and everyone had a real good time. There was even a bit of dancing going on. And the band just kept on delivering the goods.

So now, here’s Gerry Moss recorded live in Newport Arkansas on August 20, 2019 playing “I Ain’t Got You”.

And that’s Gerry Moss playing “I Ain’t Got You” in Newport, Arkansas, on August 20, 2019. Don’t miss Something Blue, Saturday night at 10:00 for more Gerry Moss, the Radiators, and Masters Of The Telecaster. 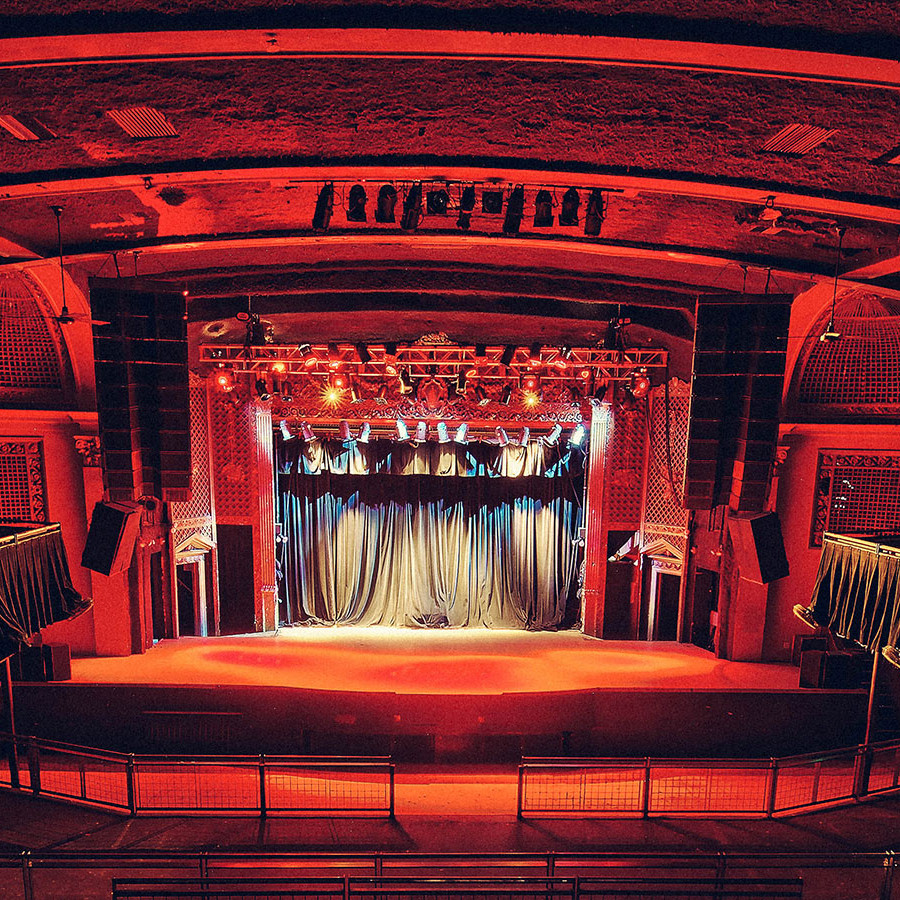 This entry was posted in Podcasts and tagged Blues, Gerry Moss, Masters Of The Telecaster, Radiators, Rock. Bookmark the permalink.